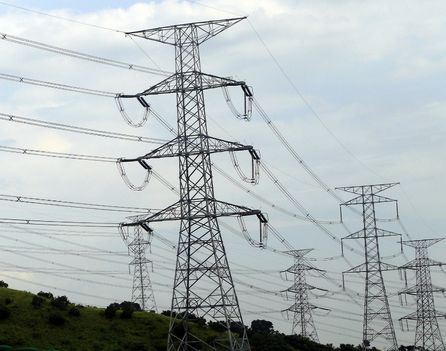 TAIPEI (Taiwan News) – The Taiwan Power Corporation called on the public to save energy Wednesday after problems at several power stations caused the reserve electricity supply to fall to its lowest level in a decade.
Taipower calculated that during Wednesday’s peak consumption hours, a total of 34.96 million kilowatt was used, a new record for the year, with a reserve margin of only 860,000 kilowatt or 2.46 percent. On Thursday, the latter figure could rise back to 3.11 percent.
According to official regulations, if the reserve margin drops below 500,000 kilowatt, power use restrictions have to be introduced.
Problems with ruptured pipelines occurred during the morning at the Heping power station, the largest on Taiwan’s east coast, while one power-generating unit at the Xiehe power station and one unit at the Formosa Plastics Group complex in Mailiao, Yunlin County, would also be out of action for the day due to similar problems.
During the morning, the power supply immediately dropped by 640,000 kilowatt, with the reserve margin falling from the expected 5 percent to just 2.1 percent, the lowest in at least 10 years, reports said. Only 720,000 kilowatt would be available, according to Taipower.
The Ministry of Economic Affairs ordered the utility to stabilize the power supply, as the use of electricity was expected to reach highs due to the hot weather and to the timing of important large-scale examinations during the middle of the week.
Taipower said the Heping problem would need two to three days to be completely repaired, but if members of the public could limit their use of electricity between 1 and 3 p.m., it would help a great deal to prevent shortages.