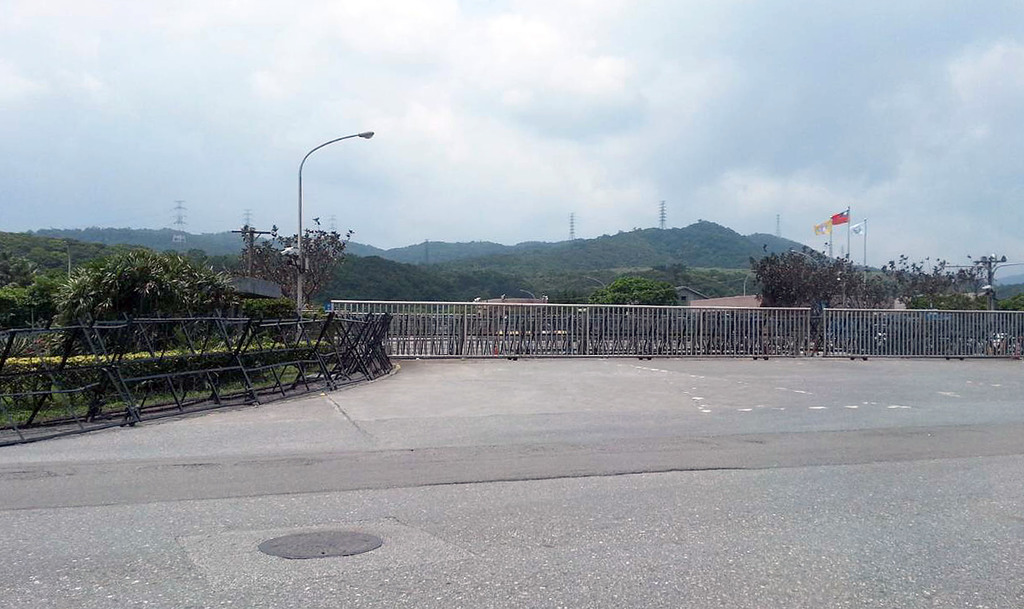 The move for shutdown was prompted by the disaster in Fukushima Prefecture, northeastern Japan, following a large earthquake on March 11, 2011. The Taiwan government in 2014 decided to stop construction of the No. 4. Taipower nuclear plant and began preparations in January 2015.

Taiwan's fourth nuclear power plant has been built at a cost of NT$283.8 billion (US$9.15 billion) and was nearing completion when protests against nuclear power erupted in response to the aftermath of the Fukushima meltdown in Japan in 2011.

In order to maintain reserve energy options for future generations, preparations to mothball the plant has been completed on Tuesday and beginning Wednesday it will officially enter the storage phase.

Under the three-year storage plan, supplies and maintenance fees are expected to total approximately NT$3.4 billion.

Trial runs, testing and safety inspections of the 126 systems of the first generator were completed in July 2014, all in compliance with international standards, Taipower said.

Taipower spokesperson Lin Te-fu said that all equipment will be maintained in the best condition possible, while "waiting for an opportunity" to allow a referendum to decide whether to unseal it.

The hiatus will cost an estimated NT$3.4 billion and a referendum will be held to decide whether to start running the first generator after three years, according to Taipower.