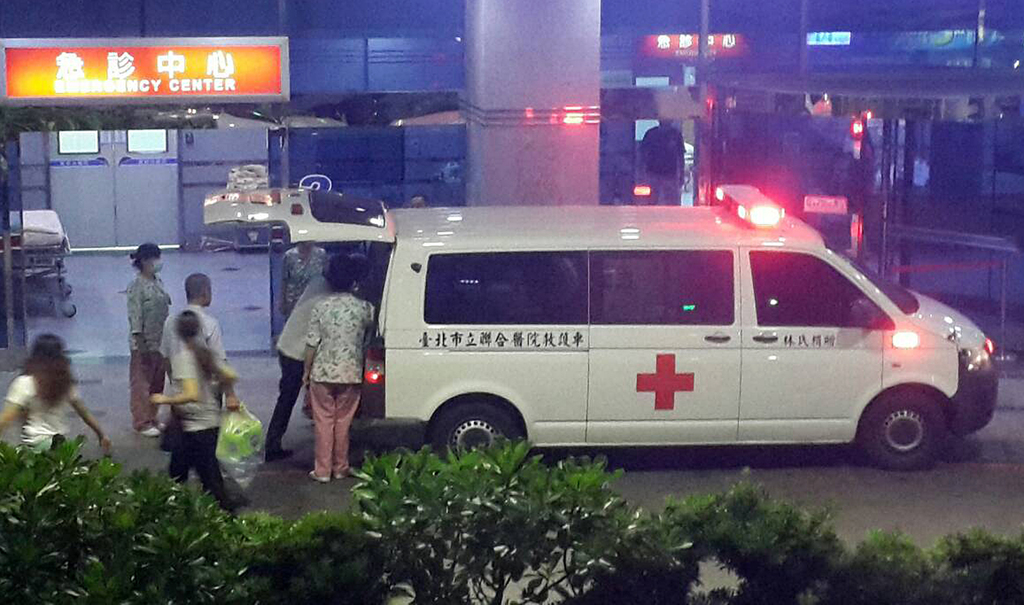 Casualties revised down to 498

Health authorities in Taipei explained Sunday evening that due to an overlapping count, the number of casualties has been revised down to 498 from the previous 524.

Among the patients, 79 have minor injuries, 157 moderate, and 202 critically injured. The status of other remaining patients has yet to be determined, authorities said.

The city’s officials from the Department of Social Welfare have already set up posts in hospitals and are distributing consolation money to victims' families, according to reports.

Meanwhile, health officials also advised the general public not to seek medical care for mild symptoms in large-scale hospitals to prevent clogging of the hospital care unit as the current situation calls to prioritize the healthcare treatment for the water park victims.