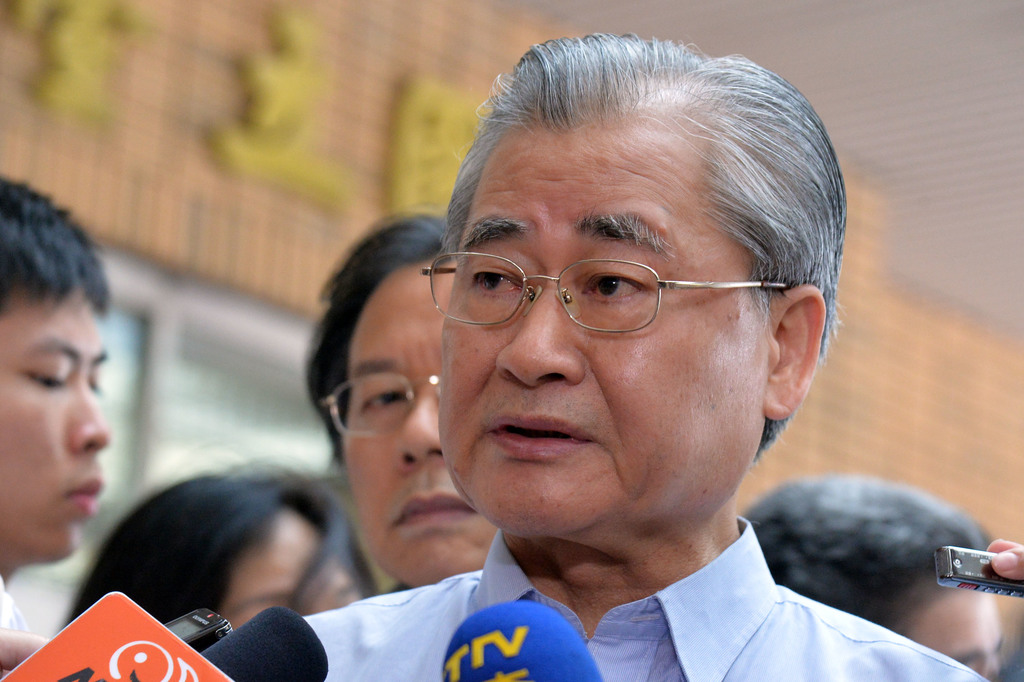 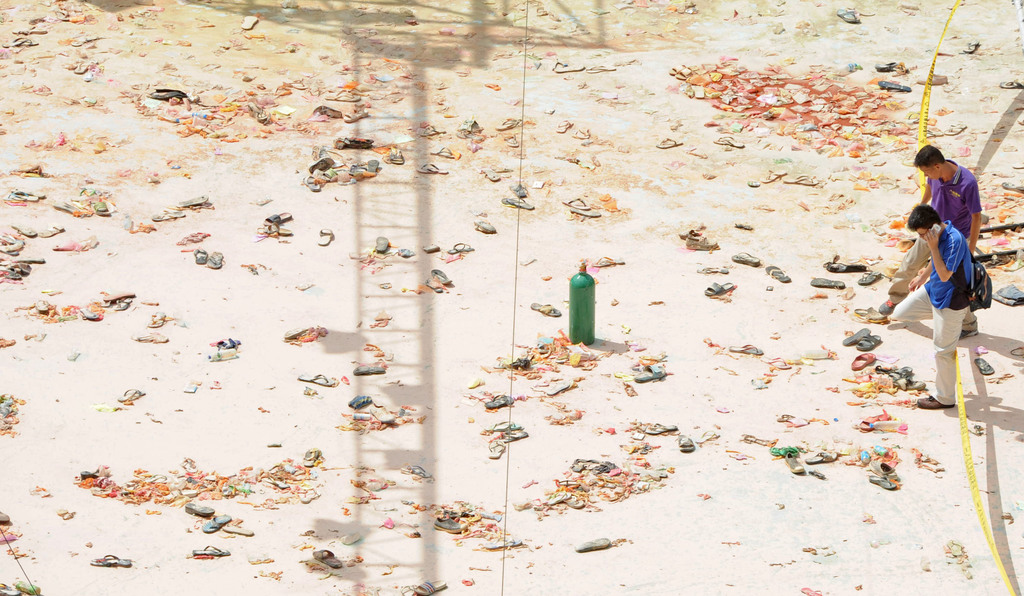 Premier suspends use of colored powders

Premier Mao Chi-kuo on Sunday ordered the immediate suspension of colored powder usage nationwide after Saturday’s dust explosion in which more than 500 people have been injured.

According to the latest figures provided by health authorities, there are currently more than 500 injured, of which 183 of the patients are in intensive care.

Many of the victims suffered burns to more than 80 percent of their bodies, including respiratory system damage.

There are already reports that the Mackay Memorial Hospital and the Taipei Veterans General Hospital are running out of intensive care beds to help the wounded.

The city’s fire department believes that the sprayed out colored powders suddenly turned into a ball of fire and tore through the spectators during Saturday’s “Color Play Asia" party.

The dust explosion and fire could have been caused by the heat emitted from the stage lights or cigarette smoke. However, these factors have yet to be determined, reports said.

The Ministry of Interior has informed local authorities to ban the use of colored powders nationwide until proven safe for usage.

Prosecutors have also confiscated a number of compressed air cylinders found on the scene of the dust explosion.

Chen Huei-ing, general manager of the Formosa Water Park, said she was shocked that the colored powder made from corn could pose such a danger.

This was the park’s third year in holding out the so-called “color-powdered party,” Chen said, denying allegations that the ingredient used to make the powder are highly irregular.