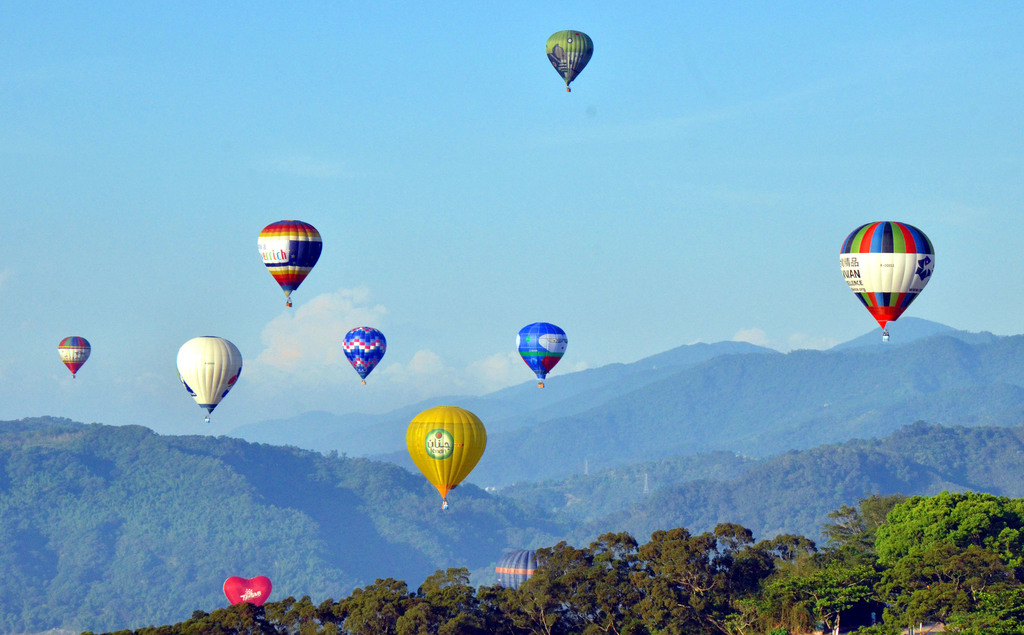 TAIPEI (Taiwan News) – Taipei City had temperatures breaking 35 degrees Celsius on 16 days in June, setting a new record, reports said Saturday.
While Taiwan’s long summer season features almost daily highs of above 30 degrees, only interrupted by the occasional typhoon, this year’s month of June has seen persistent temperatures reaching up to 35 degrees and above.
While the capital saw 36.6 degrees on Saturday, other parts of the country were not spared. Chiayi recorded 37 degrees at 1:17 p.m., a record high for June, while drawing level with its highest temperature ever, the 37 degrees recorded on July 12 last year.
The highest temperature for Saturday in Taiwan however went to Dawu in Taitung County, which sweltered under a heat of 38.3 degrees. The area is known for its hot winds, which also occur when typhoons push the warm air away in its direction.
The Central Weather Bureau added the Chinese character for “hot” to its website, warning the public to limit its outdoor activities during the daytime and to drink sufficient water.
There was no immediate end in sight to the hot weather, though local thunder showers might bring limited cooling to some areas, reports said.