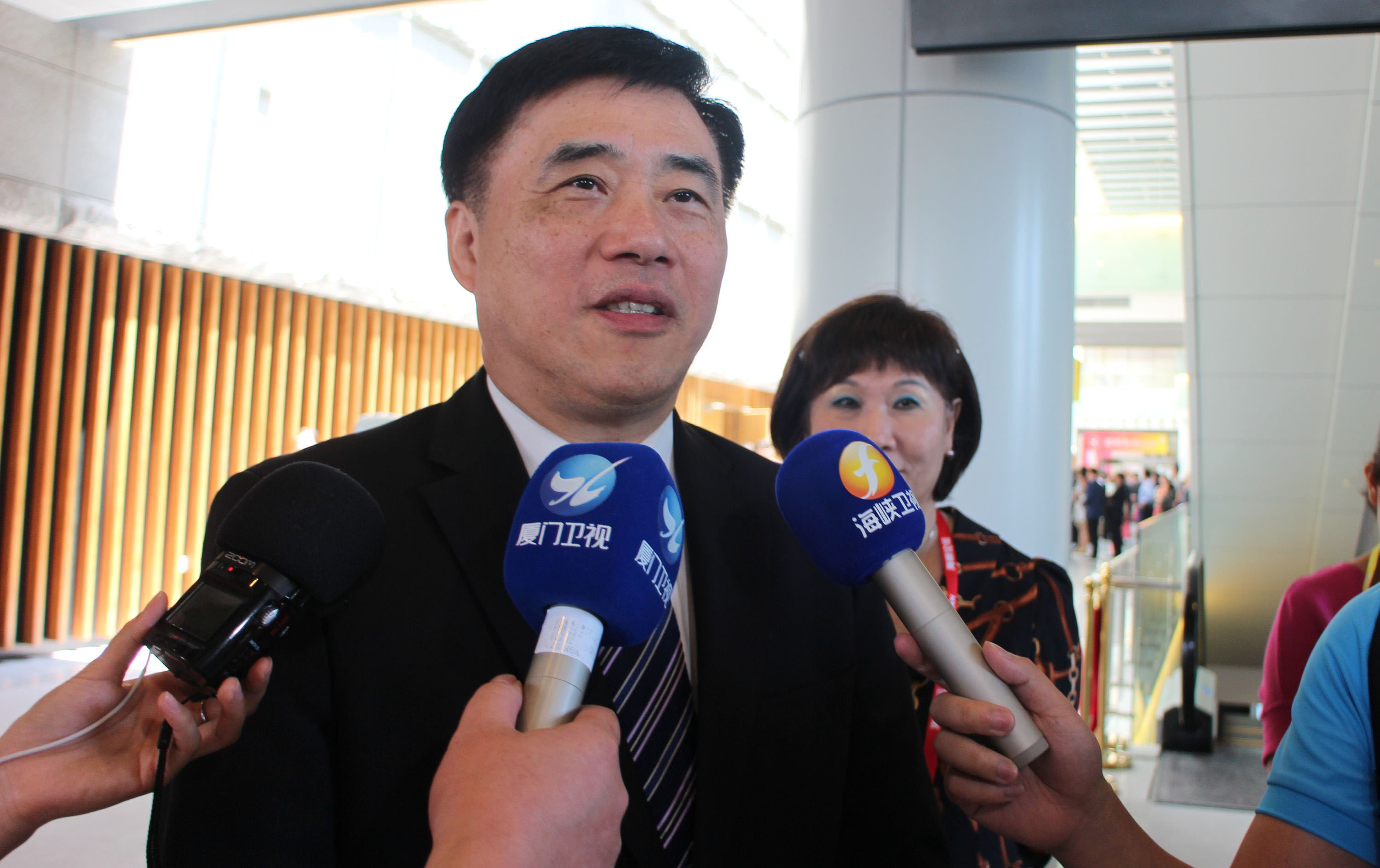 TAIPEI (Taiwan News) – Kuomintang Vice Chairman Hau Lung-bin wrote on his Facebook page Friday that he would not “refuse a fight,” seemingly confirming speculation that he would run for a seat in the Legislative Yuan.
The next election, on January 16, 2016, the same day as the presidential election, will see a bid by the opposition Democratic Progressive Party to win its first-ever absolute majority on the 113-seat body.
Hau said that there were lots of voices within the KMT who not only wanted him to campaign for other candidates, but also to go to Kaohsiung, Tainan, Keelung or Taichung. He said he knew this advice was given in by electoral considerations, and he would give it serious thought.
Hau admitted that the election would be tough for the KMT, so if it would be beneficial to the party, he would not turn down a fight nor shrink from a fight.
The comments were seen as an admission that he was willing to participate in the legislative election, following reports which first emerged in mid-June. At the time, media wrote that Hau only wanted to stand in an election district where the KMT usually received at least 40 percent of the votes.
Some commentators saw him contest a seat in Tainan City, the DPP stronghold of Mayor William Lai, while others placed his race in Taichung or in Taipei City.
Hau has had a varied career. After leading the pro-unification New Party, he joined the DPP administration of President Chen Shui-bian to run the Environmental Protection Administration. He served as Kuomintang mayor of Taipei City from 2006 to 2014, but an expected bid for the presidency did not materialize after his successor as mayor, independent Ko Wen-je, blamed him for serious problems with several major development projects.