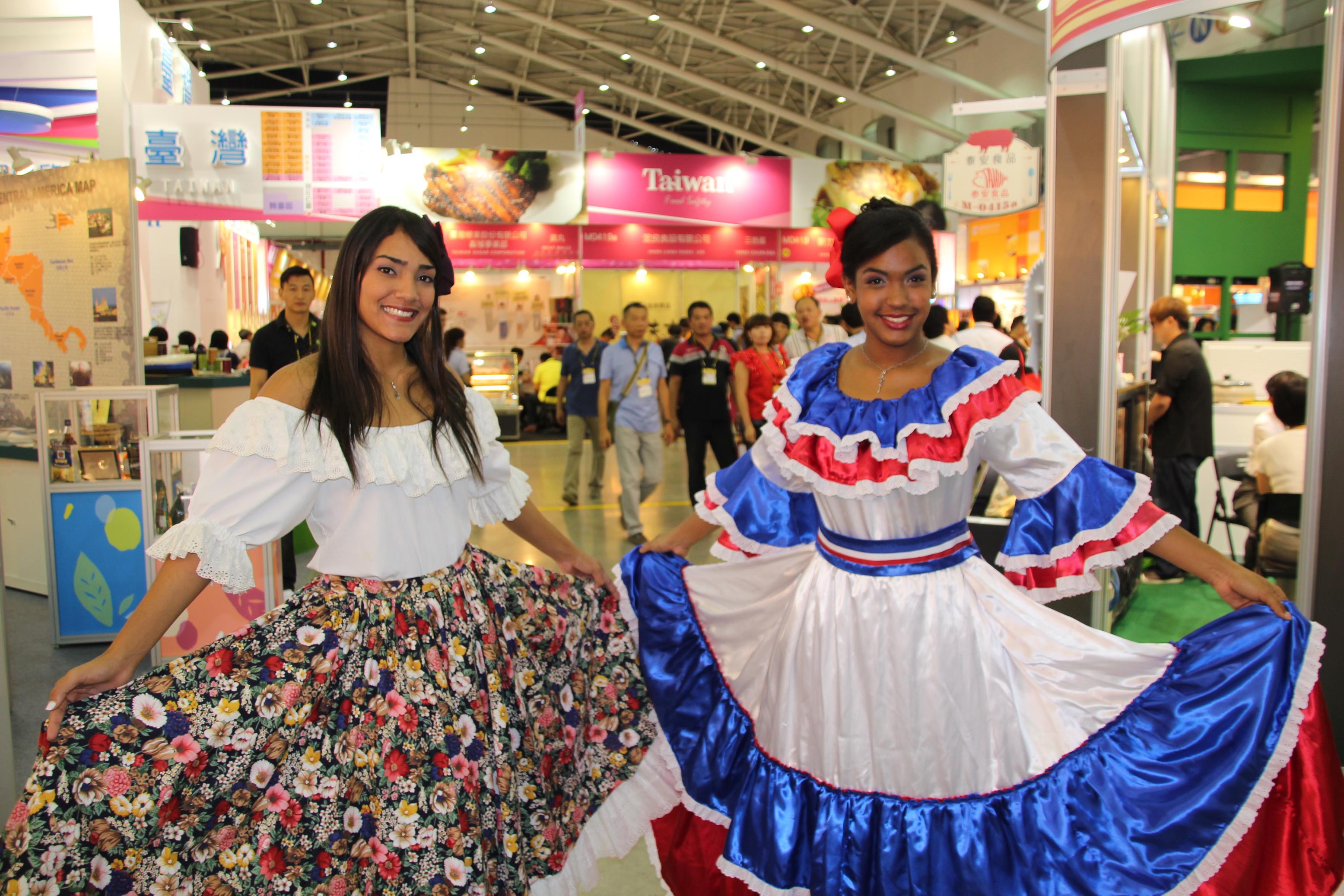 The 2015 Taipei International Food Show (Food Taipei) opened its second day of extravaganza Thursday in an event packed with visitors, buyers and gourmet lovers as they sample out delicacies provided by exhibitors both local and international.

National pavilions from all corners of the globe, including the United States, South Korea, Japan, Canada, Spain, Thailand, New Zealand, Belgium, Central America, Brazil, Peru, and Argentina are taking the four-day opportunity to showcase their rich gastronomy while offering a piece of their culture to visitors.

Among the many highlights, the Central American Pavilion is bringing together the continent’s best range of coffee beans, seafood and organic agricultural produce. As a newcomer to the annual event, the Dominican Republic is offering a taste of its homegrown coffee whose unique aroma is in a league of its own.

Last but not least, as a result of the recent food safety issues, the government has launched a food safety week themed “Five Stars in Quality Food” at Food Taipei. It has been set up by the Executive Yuan’s Office of Food Safety along with other departmental agencies, including the Taiwan Food Quality Association, who also has an ongoing TQF Pavilion (Taiwan Quality Food) at the show.

“The food safety bureau will unveil series of food related systems at the show for the public and companies to better understand government measures,” said Kang Jaw-jou, director-general of Office of Food Safety, Executive Yuan.