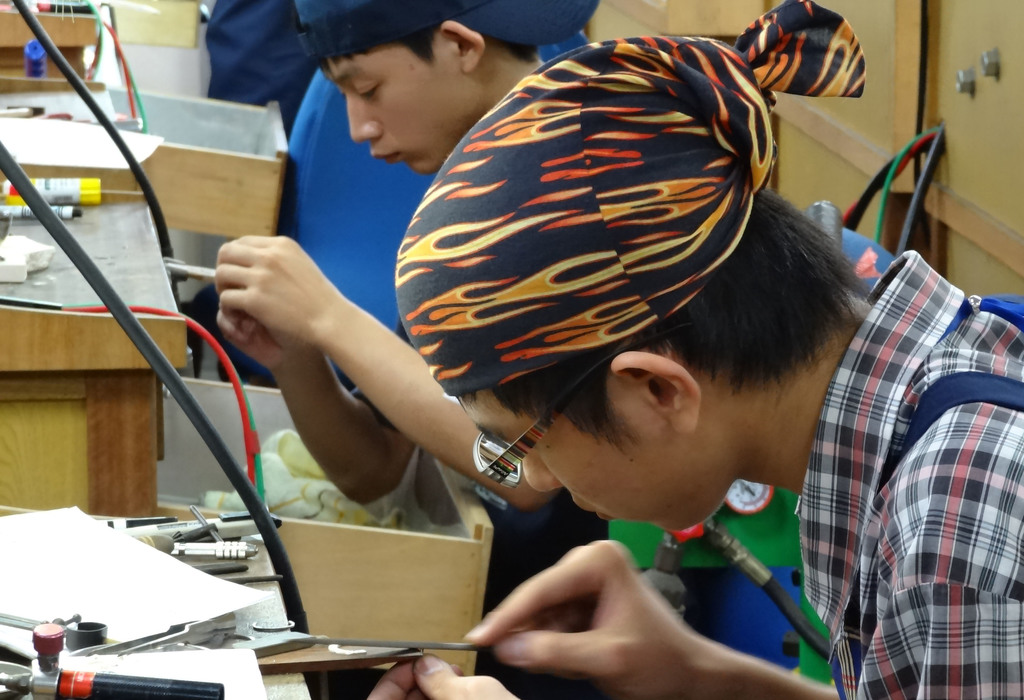 Taipei, June 25 (CNA) Premier Mao Chi-kuo directed the Ministry of Health and Welfare Thursday to study whether to postpone the retirement age as part of an effort to cope with the challenges of a rapidly graying society.
In the seven years from 2018 to 2025, senior citizens as a percentage of the country population are expected to increase from 14 percent to 20 percent, Mao said during a weekly Cabinet meeting, after listening to a briefing by the ministry on a plan to draft a white paper titled "Planning for an Advanced-age Society."
Mao said the elderly are often seen as needing care, but people ignore the fact that they can at the same time play the role of consumers and producers.
The Ministry of Health and Welfare should think about how to enable senior citizens to continue to realize their potential and make their life more meaningful, he said.
During a news conference held after the meeting, Health Minister Chiang Been-huang said the decision whether to postpone the retirement age is a complex issue because it involves many areas.
As people's health status improves, many who are over 65 years of age remain in good spirits and can still work, Chiang said.
There needs to be a comprehensive plan as to what age is the most suitable for retirement, he added.
He said some people have proposed "gradual retirement," in which senior citizens can shift to part-time jobs before stopping to work completely. (By Tang Pei-chun and Y.F. Low)