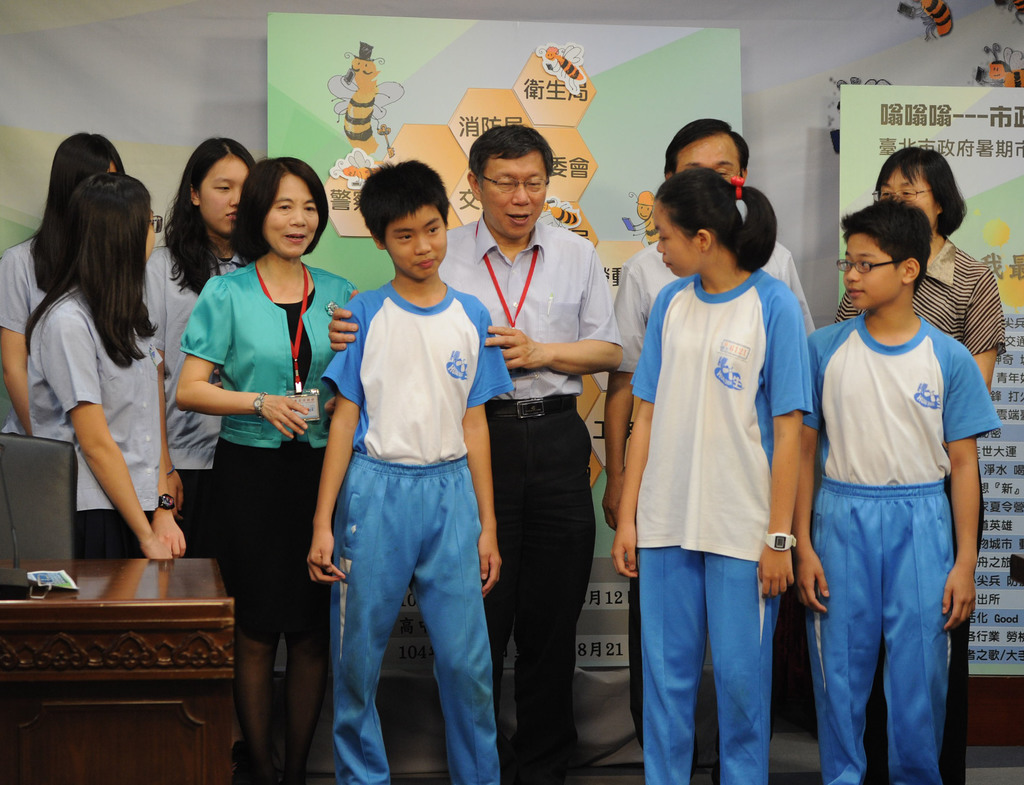 Taipei City Mayor Ko Wen-je pointed out Thursday during a press conference that taking on challenges such as Farglory’s Taipei Dome controversy will always come at a cost, but adds that he expects to see good things to come out of it on the long term.

After the rejection of the Taipei Dome and MeHAS City cases by the Ministry of Justice (MOJ) on Wednesday, Ko said the city’s Clean Government Commission will hold further discussions with the review board.

Regarding the controversies surrounding the MeHAS City, Songshan Cultural and Creative Park, and the Syntrend Creative Park projects, the mayor said he knows how to deal with them, but the dome issue has since been a “tough nut to crack.”

According to the mayor, the Taipei Dome issue has only two options – deal with it and shoulder the risks, or just leave it alone and let it be.

Ko said he chose the former simply because there is always something new to learn from the mistakes taken.

Following the MOJ’s Taipei Dome rejection Wednesday, the ministry told the Taipei City government that it does not have the relevant rights and responsibilities of prosecution, adding that it can only investigate personnel within the ministry and its affiliated organizations.

If the city government believes that there are illegalities, it must abide by the law and submit the case to local prosecutors or to a judicial police team – bodies that have the authority to conduct the relevant investigations, according to the ministry.