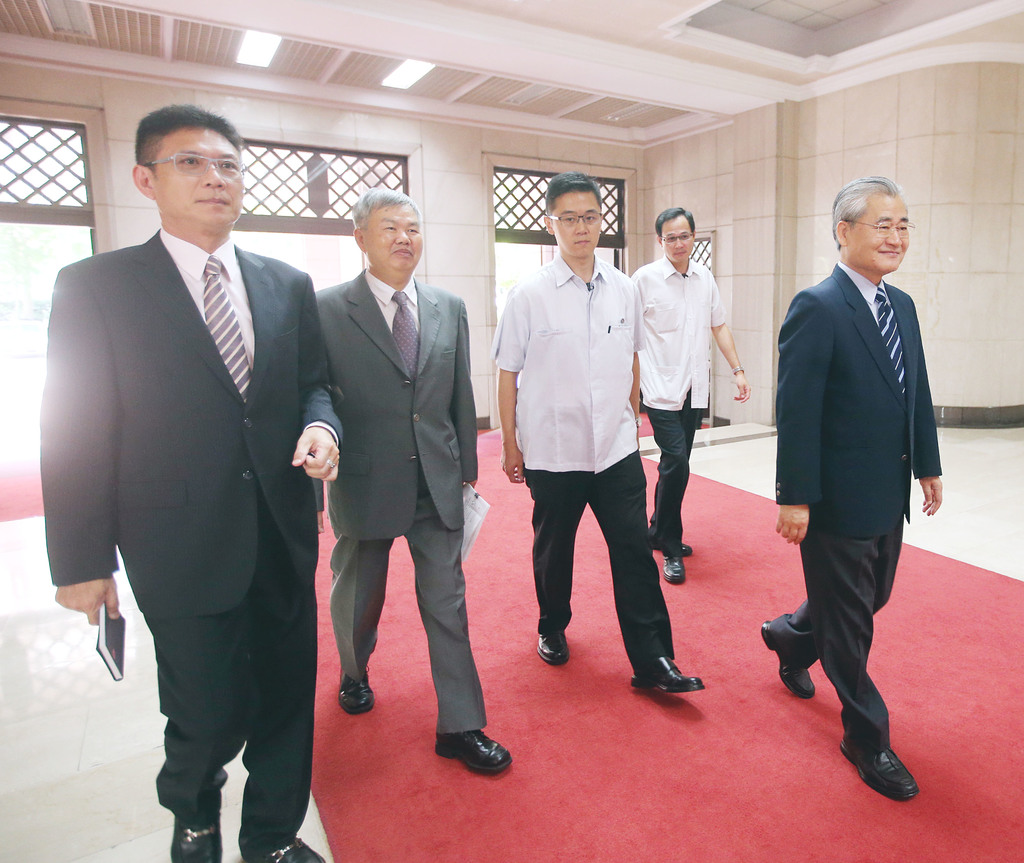 Premier Mao Chi-kuo attended a debriefing on Wednesday morning at the Ministry of Finance (MOF) on topics related to the nation’s public sector salary disclosure, including government spending and budgetary funds.

During the meeting, the ministry officials provided a big data report on the analysis of public pay with roughly 5 million data figures collected between 2011 and 2014.

Mao’s presence at the MOF also beckons the question whether the civil service sector will likely see a pay raise.

When asked if there will be a plan to carry out the initiation for the civil service sector, Mao said responded during a press conference that the report will be brought to the Civil Service Income Adjustment Committee of the National Policy Foundation for further discussion in July. He however believes there will be new directions taken prior to the upcoming meeting.