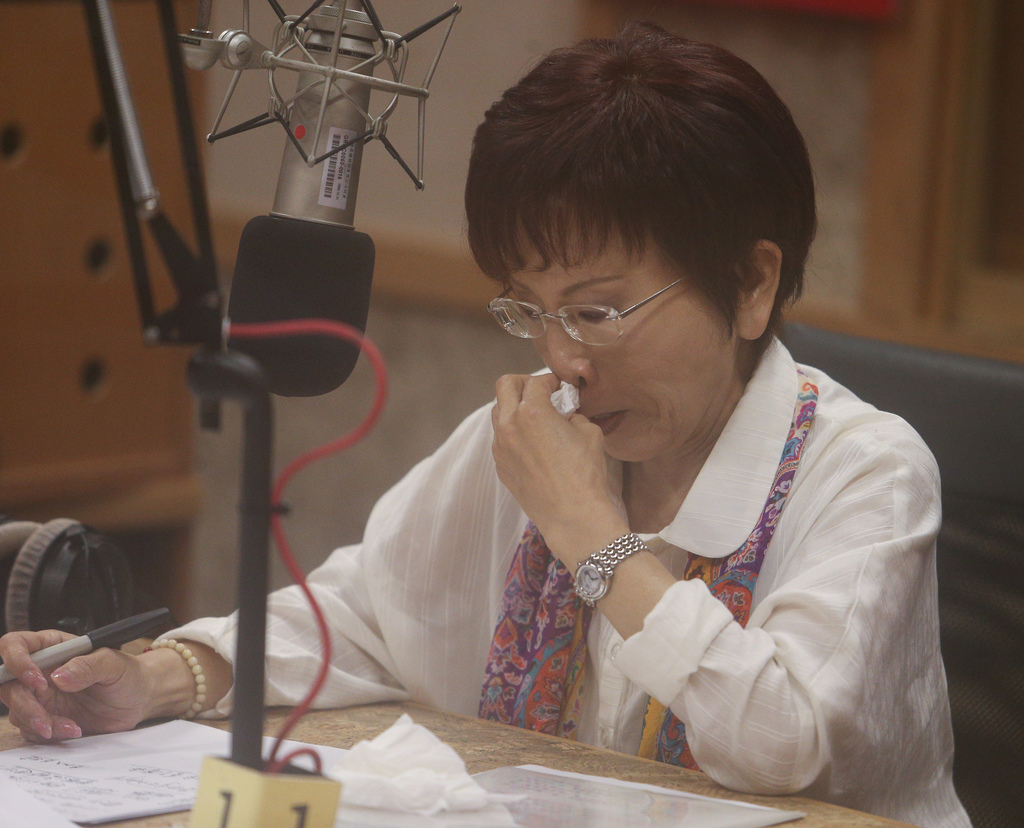 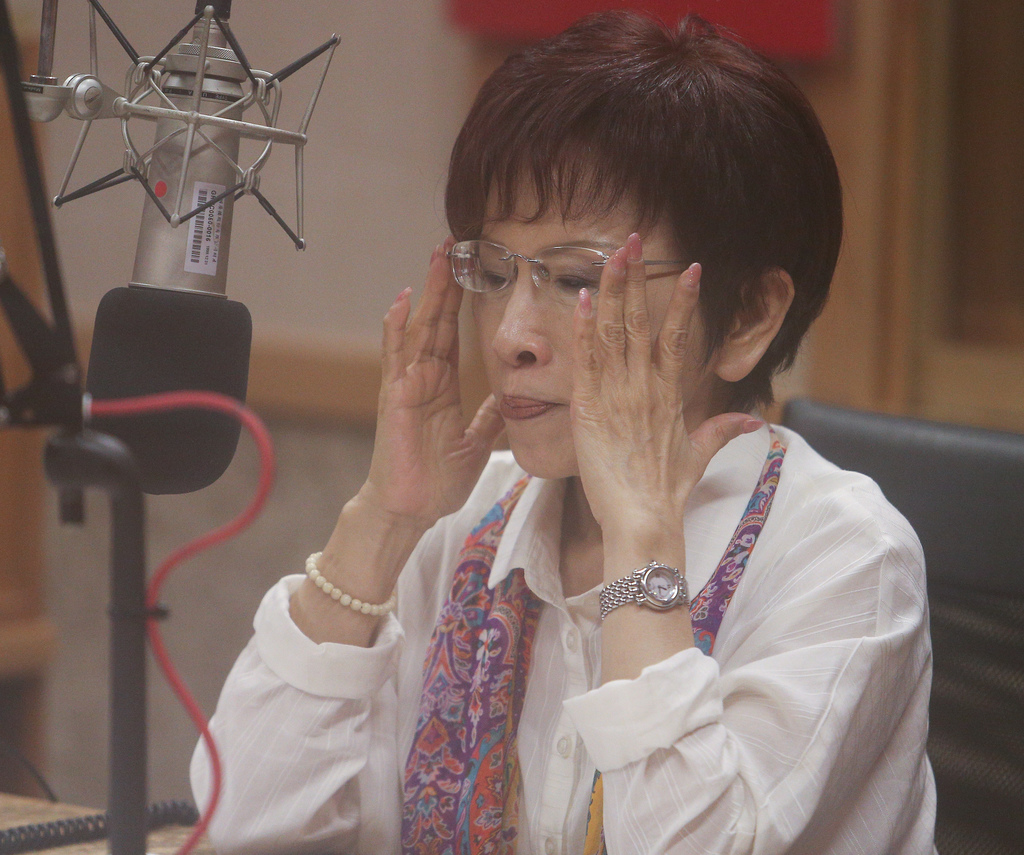 “All of the academic documents presented by Hung for publication in the election gazette of the 2008 legislative elections were in line with the Civil Servants Election and Recall Act,” Chen confirmed.

In a recent TV program, Chou accused the presidential hopeful of the ruling Kuomintang (KMT) for not daring to visit the U.S. because her master's degree is fake. She also alleged that Hung attended only summer courses at the university and that the mentioned courses are not even recognized by the Ministry of Education.

However, a senior Foreign Ministry official confirmed that Hung's master's degree, obtained in 1991, was authenticated by the Taipei Economic and Cultural Office in Kansas City. The official, who spoke on condition of anonymity, explained that the authentication verified only a copy of the certificate and not the original.

Meanwhile, the CEC said it will verify again the academic documents to be presented by Hung if she is chosen as a presidential candidate in the 2016 elections.