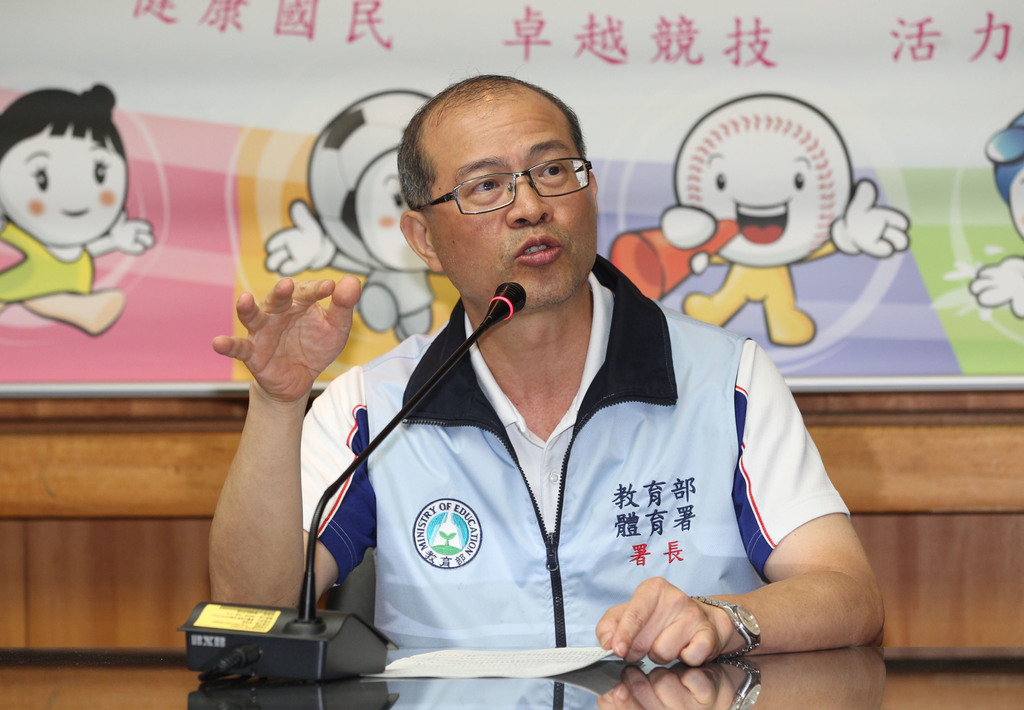 TAIPEI (Taiwan News) – Taiwan announced Tuesday it would take part in next month’s Summer Universiade in the South Korean city of Gwangju despite the threat of Middle East Respiratory-Coronavirus which has hit the country.
The July 3-14 World University Games will see 237 athletes from Taiwan compete in 16 disciplines, the highest number ever. Taipei is scheduled to host the games in 2017.
Fears of MERS-CoV, which caused at least 27 deaths in South Korea, created doubts about Taiwan’s readiness to send athletes, but Ministry of Education Sports Administration Director-General Ho Jow-fei announced Tuesday that after consultations with the Ministry of Health and Welfare, the Ministry of Foreign Affairs and the Ministry of Transportation, it concluded that Taiwan needed to participate. As a member of the International University Sports Federation (FISU) and as the host for the next games, MOFA advised that it would be better for Taiwan to send the athletes to South Korea, Ho said.
If athletes already showed symptoms of cold or flu before leaving for Gwangju, they should stay at home, he said. The Sports Administration would also respect the decision of athletes to withdraw from the games over MERS fears, he added.
Macau was reportedly the only area which had completely withdrawn from the Universiade so far, though some athletes from Singapore, Hong Kong and Russia would also stay away, reports said.
The first group of Taiwanese athletes would head for Gwangju on June 27, reports said. Team doctors would check each participant’s health on a daily basis, Ho said.