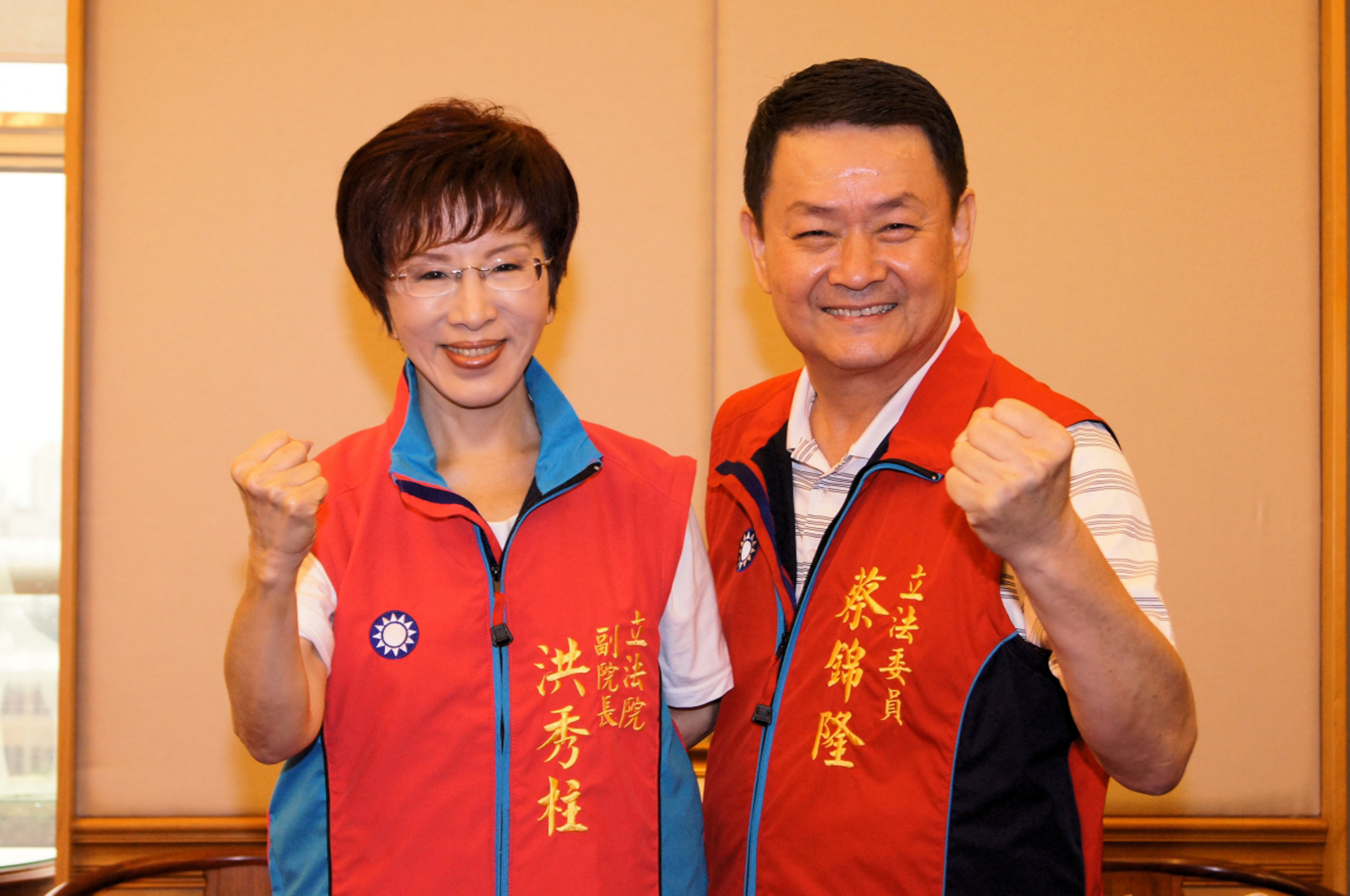 TAIPEI (Taiwan News) – Kuomintang presidential contender Hung Hsiu-chu rejected allegations Tuesday that her diploma from the University of Missouri was a fake.
Talk show commentator Clara Chou alleged on Monday that the legislative vice speaker was reluctant to visit the United States because her master’s degree in education was not even recognized by Taiwan’s Ministry of Education and too many questions would be asked if she went.
Hung said Tuesday that her degree was real, but that after graduating from university in Taiwan she had immediately started teaching and later become elected to the Legislative Yuan, leaving her with little time to pursue full-time studies overseas.
She seized the opportunity to travel with other teachers to the US and study during the holidays, so her studies and her degree were real, Hung insisted. The candidate emphasized that her aim had not been to rise higher in the administration or to further her career, but that she had purely been interested in continuous learning.
Hung attacked the belief that people with high degrees were automatically more talented. Diploma did not equal ability, she said, as people with higher diplomas did not necessarily have more talents.
The most important element for the presidential campaign was to present the right policies and ideals, Hung said.
Later Tuesday, the Ministry of Education confirmed the validity of her diploma. Her college, located in the town of Kirksville, had changed name from Northeast Missouri State University to Truman State University, but it still featured on a list of recommended colleges, the ministry said.
Because Hung had never reported the diploma in order to seek further education, a higher education teaching appointment or a rise in the administration, the ministry had not needed to look into her diploma before.
Hung later also showed the document to the media. Dated August 9, 1991, the document read “The Board of Governors of the Northeast Missouri State University upon the recommendation of the faculty has conferred on Hsiu-Chu Hung who has fulfilled all requirements prescribed by the faculty therefore the degree of Master of Arts.” The document also bore an authorization stamp from Taiwan’s Coordination Council for North American Affairs in Kansas City, Missouri dated September 18 of the same year.
A KMT congress scheduled for July 19 is expected to nominate Hung as the party’s official candidate in the January 16 election, where she will face Democratic Progressive Party Chairwoman Tsai Ing-wen, who has been leading in most recent opinion polls.
Former DPP leader Shih Ming-teh plans to run as an independent, while People First Party Chairman James Soong could announce his intentions in August. A former KMT lawmaker, Hsu Hsin-ying, said Tuesday that the party she helped found, the Minkuotang, would also be presenting a presidential contender.