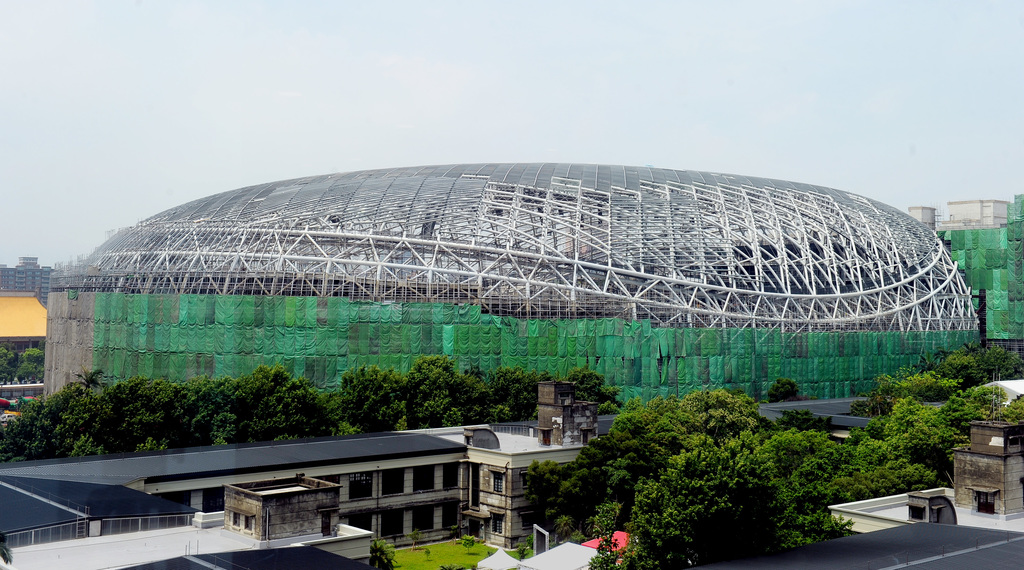 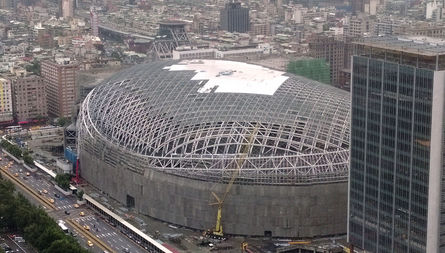 Taipei City Mayor Ko Wen-je disclosed Monday during the 2017 Taipei Summer Universiade Organizing Committee meeting that the opening and closing ceremony of the games will not be held at the Taipei Dome.

Ko said The International University Sports Federation (FISU) has already been informed that the ceremonies will instead be staged at the Taipei Municipal Stadium.

The original stadium, built in 1956, was used mostly for track and field events and was able to hold 20,000 people. It was demolished and reconstructed for the 2009 Summer Deaflympics, which was inaugurated on July 23, 2009.

The rebuilt stadium houses a capacity of 20,000 spectators and has a parking lot to accommodate 281 cars and 447 motorcycles. Its 400-meter track and field has been used to stage soccer matches when needed.

The Municipal Stadium has been designed to meet regulations governed by the International Association of Athletics Federation (IAAF) and has since received its approval in 2009.

The Taipei stadium is among the 54 IAAF-approved venues in the world.