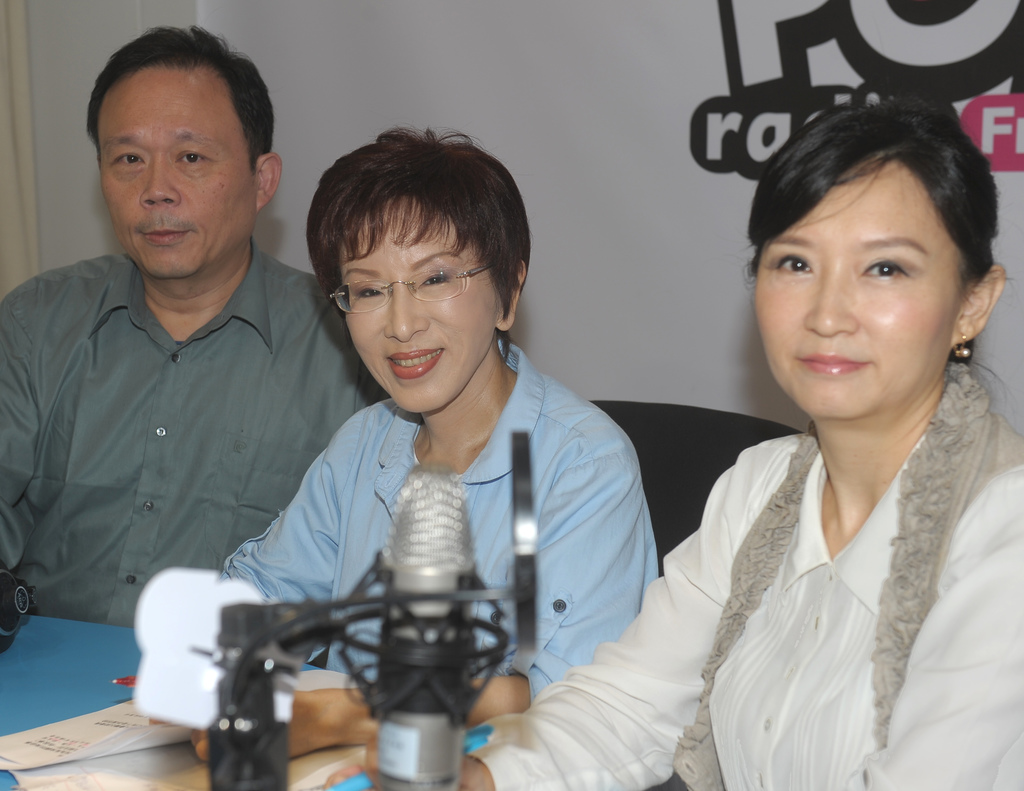 Kuomintang presidential hopeful Hung Hsiu-chu said over a radio talk show Monday that she regrets the local media had misinterpreted her non-compliance over subjects related to the United States visit, and also having created the misinformation that there is a tension buildup between her and the KMT party.

“However, I will choose my words more carefully in future,” she explained during a live talk show at POP Radio station on Monday.

Hung said the reasons for turning down KMT’s suggestion for a U.S. visit have been due to the insufficient amount of time and lack of national interests.

The party hopeful said Tsai had to undertake the U.S. tour last month because there are those that do not trust the Democratic Progressive Party (DPP), whereas the U.S. government has complete faith in the KMT. “That is why she had to go stateside to show an act of good faith.”

When asked if she will insist on not going to the U.S. even at the request of the party, Hung replied, “We’ll see.”

Although she didn’t deny the fact that having good relations with the U.S. government is part of KMT’s top agenda, Hung said the visit will nevertheless happen in the near future.

Hung also downplayed rumors that she was being complacent after her previous comments about not going to the U.S. if she was not treated as equally important as her DPP counterpart Tsai Ing-wen.

“My earlier comments have been completely misinterpreted by the media,” she said.

During the show, Hung said she was only trying to explain that because the U.S. government is already well-informed of KMT’s China policy, therefore there was no need for her to carry out that visit.

“The KMT chairman was only responding politely to our passionate supporters in the U.S.”

Hung was responding to KMT Chairman Eric Chu’s earlier comments last weekend that she would visit the United States at some point between July and September.

Rumors about Hung’s complacency sparked after she responded to the local media on Saturday that future comments about the U.S. or China should come from her personally or from her spokesperson.