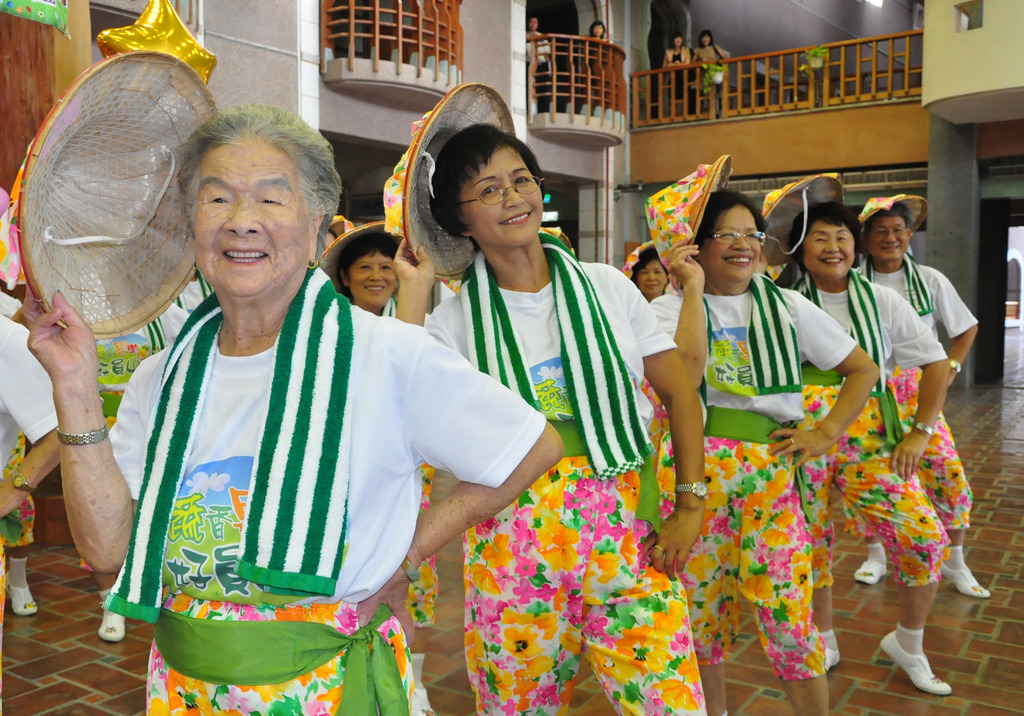 Taoyuan City Mayor Cheng Wen-tsan voiced his concern Sunday as Taiwan’s ageing population continues to expand, urging the central government to come up with plans to honor the medical and welfare rights of the elderly.

In a fitness and social welfare activity held at the Neili Elementary School in Taoyuan, the mayor announced the city government’s move to extend welfare incentives to its senior citizens, including free health insurance for those over 65 years old, free dentures, a NT$2,000 per month welfare allocation, and among others.

Cheng said due to budgetary cuts from the central government last year, there weren’t enough funds to supply dentures for every elderly. This year, however, the city government has managed to come up with more than NT$300 million to meet that demand, he explained.

Taoyuan has around 30,000 senior citizens, and senior citizens who have lost all their teeth or all but three of their teeth in the upper arch or lower arch can apply for subsidies for partial or complete dentures, according to the mayor.

The city government’s health bureau is also working with the Taiwan Dental Association to come up with a reasonable standardized fee to accommodate each and every senior citizen in the city.

The mayor said the government is pushing to cover denture as part of the medical subsidies provided by the nationwide National Health Insurance (NHI).

Cheng’s plan for free healthcare has been put into effect beginning April 1 this year, where each senior citizen in Taoyuan over 65 years old can benefit from a government subsidy of NT$749 per month.