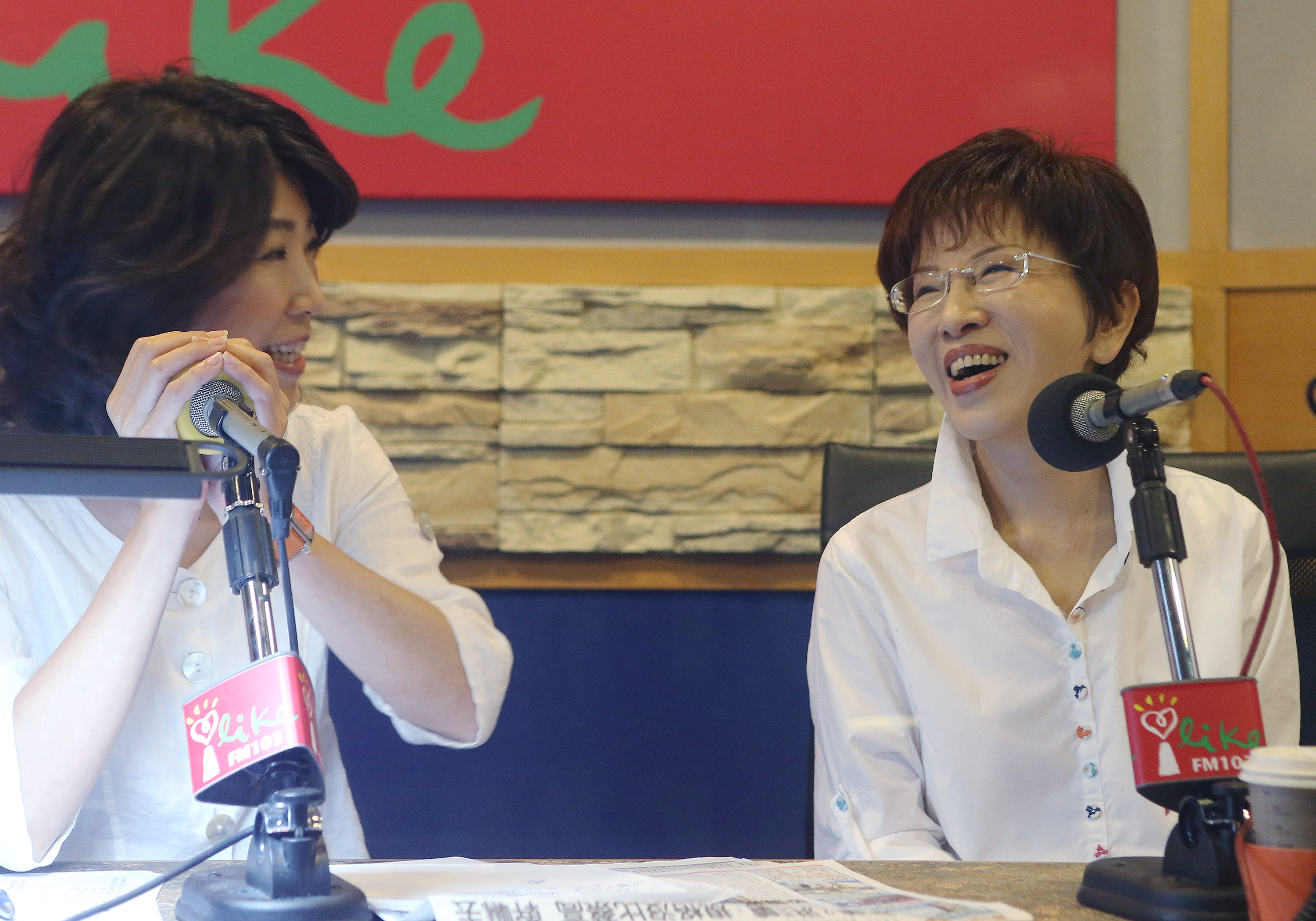 Lee: Hung has final say over US trip

Kuomintang Secretary-General Lee Shu-chuan clarified Sunday morning the party’s respect for Hung Hsiu-chu’s decision on subjects regarding her visits to the United States.

“Hung has the final say. We respect her decision whatever it may be,” Lee said.

Lee’s statement came after Hung’s rebuttal on Saturday evening over earlier comments by Kuomintang Chairman Eric Chu that she would visit the United States between August and September. The deputy legislative speaker and KMT presidential hopeful said comments about the US or China should come from her personally or from her spokesperson.

She also issued a statement saying her campaign team would take into account two factors — whether it would be in the nation’s interests and whether time permits — before a decision would be made on the matter.

According to Chu, Hung would only be declared as the party’s official presidential candidate during KMT’s national convention set for July 19.

Lee reiterated that the party was only making a suggestion and not forcefully ordering Hung to visit the U.S., adding that she has the final say on the matter whatever it may be.