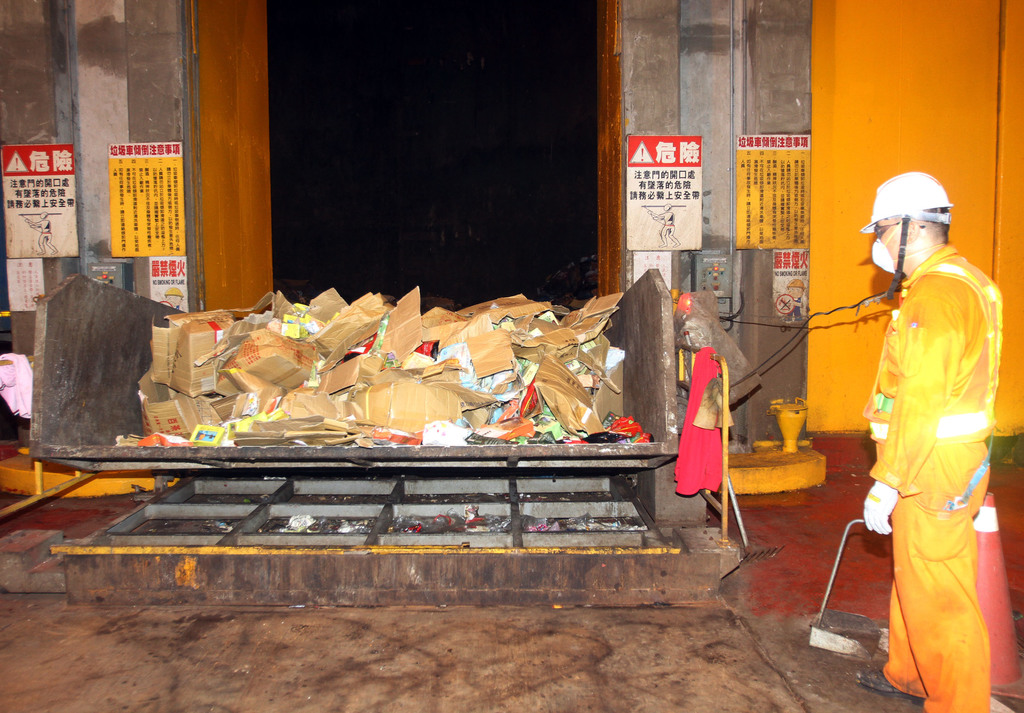 4,000kg of tainted tea leaves to be destroyed

The non-edible tea items to be destroyed were found to contain fipronil, DDT and other pesticide residues.

According to the bureau’s Director Peng Chi-shan, the company revealed earlier in May to have purchased 38 types of non-edible herbal tea leaves from He Jung Corporation.

It also disclosed that between January 2013 to March 2015, Chen Jan bought 6,047 kilograms of non-edible herbal tea leaves from He Jung and Yong Sheng Tang, producing 80 types of tea products for 29 tea brands, which have been sold all over the nation.

The latest batch was confiscated in early May after Chen Jan admitted to having purchased these tainted tea leaves, but then barred authorities from holding a press conference at the factory compound five days later as an act of defiance. The company was consequently fined NT$1.8 million on charges of “failure to report the use of non-edible items” and “non-compliance when notified for removal.”

Following the fine, Chen Jan published a public statement on June 13 acknowledging its willingness to comply. The 4,000kg of tainted tea leaves have since been transported to an incinerator located in Jhunan Township on Wednesday to be destroyed under the supervision of the Miaoli County government.