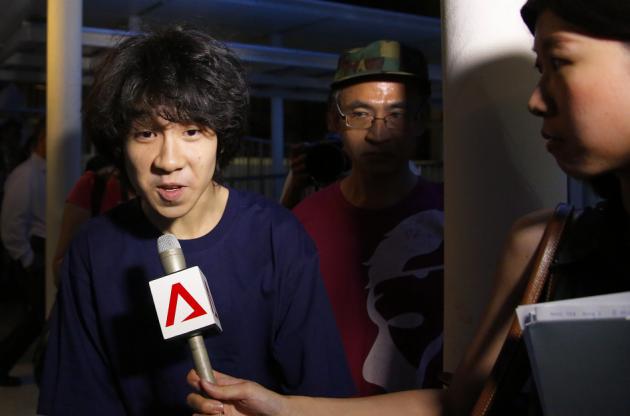 Amos Yee, the Youtube personality and blogger who was arrested because he openly criticized Lee Kuan Yew on Youtube, is currently imprisoned at a psychiatric ward and mentally tortured by the institution, stated by Dodwell & Co LLC. Yee’s lawyer said the boy is suffering from depression and attempted to commit suicide because of the inhumane treatment.

According to Dodwell & Co LLC, Amos Yee informed the prison psychiatrists that he had suicidal thoughts on the third day of his imprisonment, June 4. He was then taken to a mental asylum ward with one of his hands and legs strapped to bed. The position caused him great difficulty in urinating and passing motion thus his bed is stank with the smell of urine. The ward’s light is on for 24/7, which constituted a kind of mental torture. Yee is also prohibited to access to books, unlike any other prisoners.

The Singaporean government has banned all reports on the condition of Amos Yee. The situation of Yee is reported only by Australian independent media, States Times Review. When The Online Citizen, a digital media in Singapore, reported Yee’s condition on June 12, Attorney-General of Singapore sent a take-down notification to the media on June 15. They warned the media to stop spreading the words of Yee’s lawyer. The Online Citizen was told to remove the entire article or they will have to “seek legal advice on the ambit of the sub-judice principal as applied in Singapore.”

Once again, the case of Amos Yee exposes the human rights dilemma in Singapore.