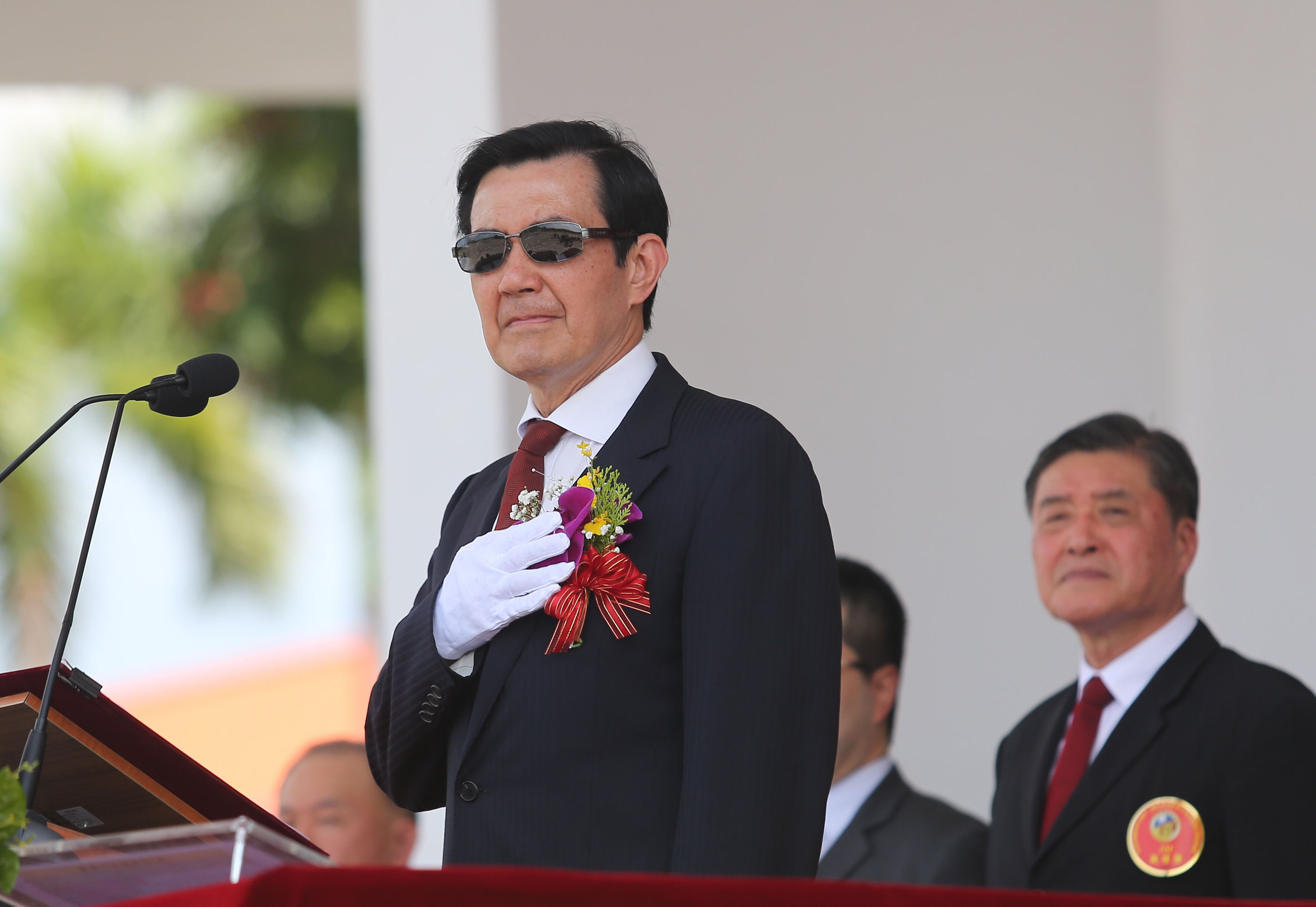 The visit is seen as a morale boost to the troops after the army’s image was tarnished by the scandal surrounding local celebrity Janet Lee.

An unnamed army official confirmed Ma’s scheduled visit saying the president will also address his troops in the eve of the Dragon Boat Festival.

Other than to oversee the rigorous training of the 601 Brigade, Ma will also share a meal with officers and troops of the Army Command garrisoned at the Longtan base in Taoyuan.

Dubbed the “Janet Lee Incident,” the TV celebrity made an unauthorized tour of the army base earlier this year, which then turned into a scandal after she posted photos of her in the cockpit of an Apache attack helicopter in her Facebook page. Led in by Lieutenant Colonel Lao Nai-cheng, deputy head of a helicopter squadron in Taoyuan under the army Special Forces Command, he was given a major demerit and removed from his post following the incident.