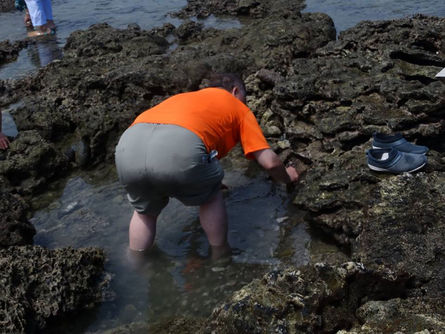 A few days ago, a group of Chinese tourists stirred up anger among the Taiwanese when they used rocks to break the corals located at the Fushan Fishery Recovery Area just to see the eels hidden underneath. Another case of Chinese tourist handpicked the corals and tried to take them home occurred in the afternoon on June 15.