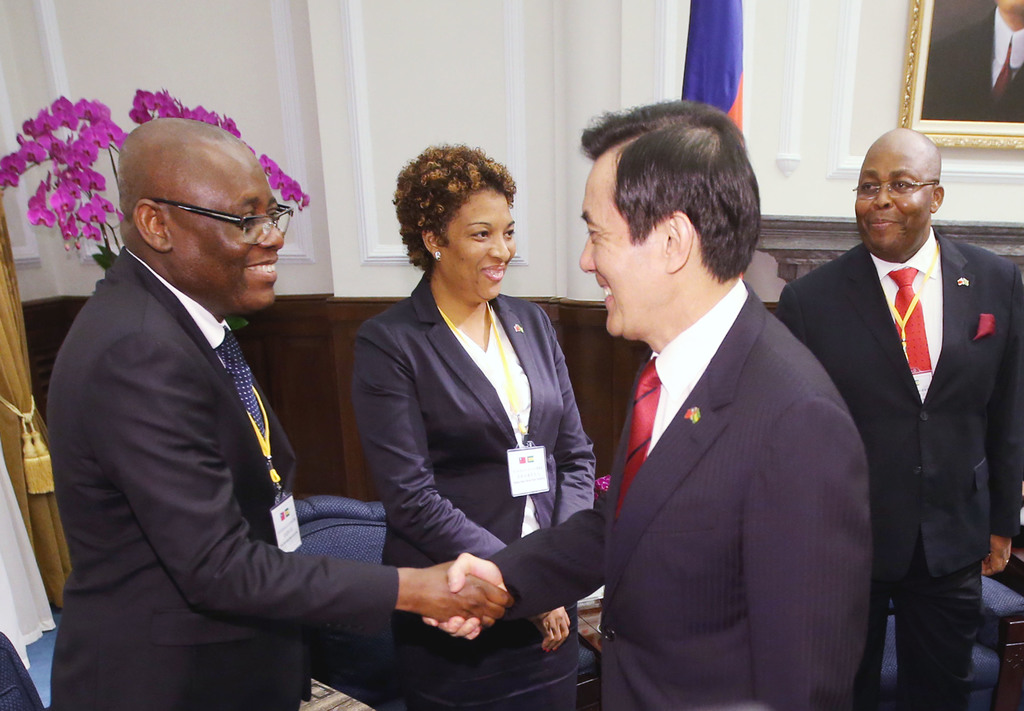 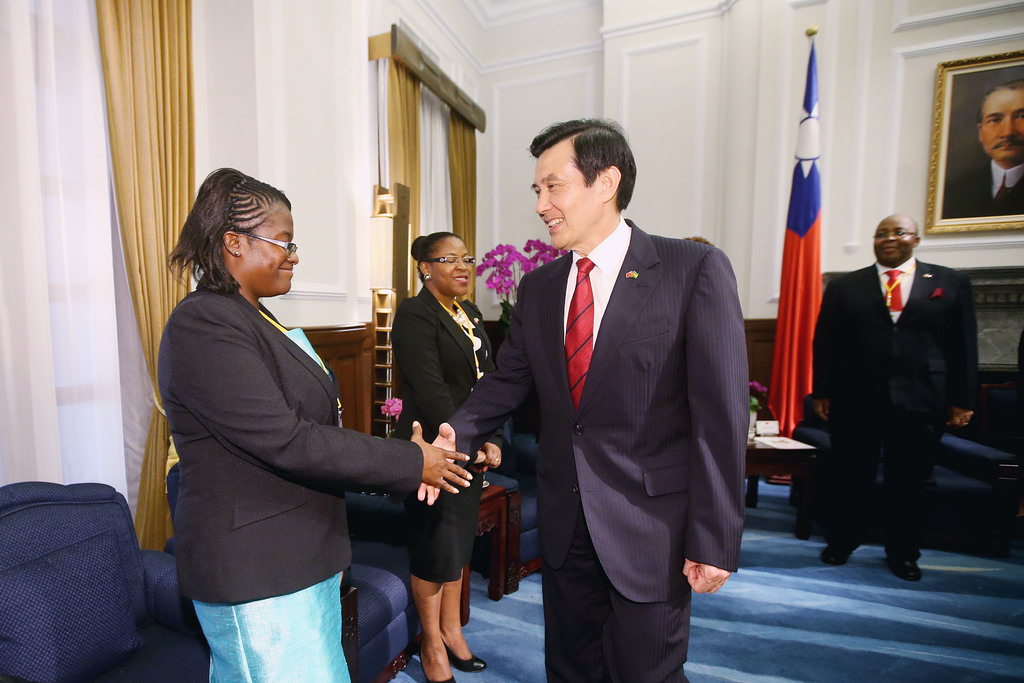 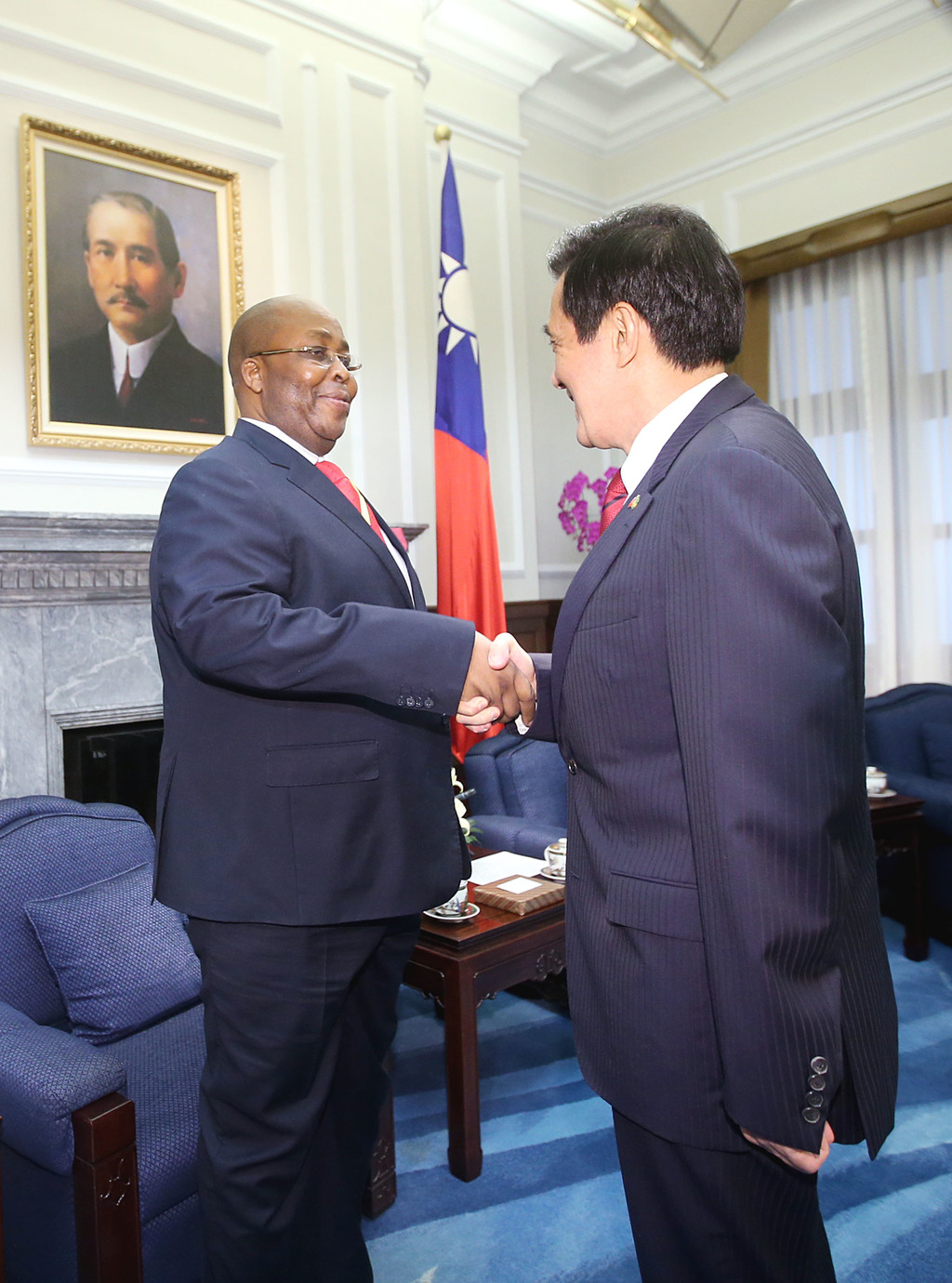 President Ma Ying-jeou expressed a vivid recollection of his trip to the central African islands last year as he welcomed H.E. Dr. Jose da Graca Diogo, the president of the National Assembly of Sao Tome and Principe, at the Presidential Office on Wednesday, where both parties exchanged discussions on chocolates, soccer, and among other issues.

Ma said the country’s chocolates left him a huge impression, a taste which he said was the world’s most delicious. He also recapped the effort he made to kick a goal.

During the trip last year, Taiwan donated 30 soccer balls to a local high school constructed under the ROC-Sao Tome and Principe cooperation. A penalty shoot-out was even staged as part of the school's inauguration to welcome Ma.

“People never would have imagined that I used to play soccer back in the days,” he said.

Although he wasn’t very fluid of the game, Ma said he nevertheless played soccer all the way through university, and was also part of the All-Star team during his tenure as Taipei City mayor.

Besides moving back and forth on the discussion between chocolates and soccer, Ma also thanked Diogo for his country’s support of the Republic of China on Taiwan. And as a staunch ally, Sao Tome and Principe had in previous occasions voiced their support for the R.O.C. to join as observer at the United Nations, Ma said.

As part of Sao Tome and Principe’s 40th anniversary of independence, Ma said the R.O.C. would be delighted to assist the central African republic in the construction of a power plant that will fuel half of the islands electricity needs.