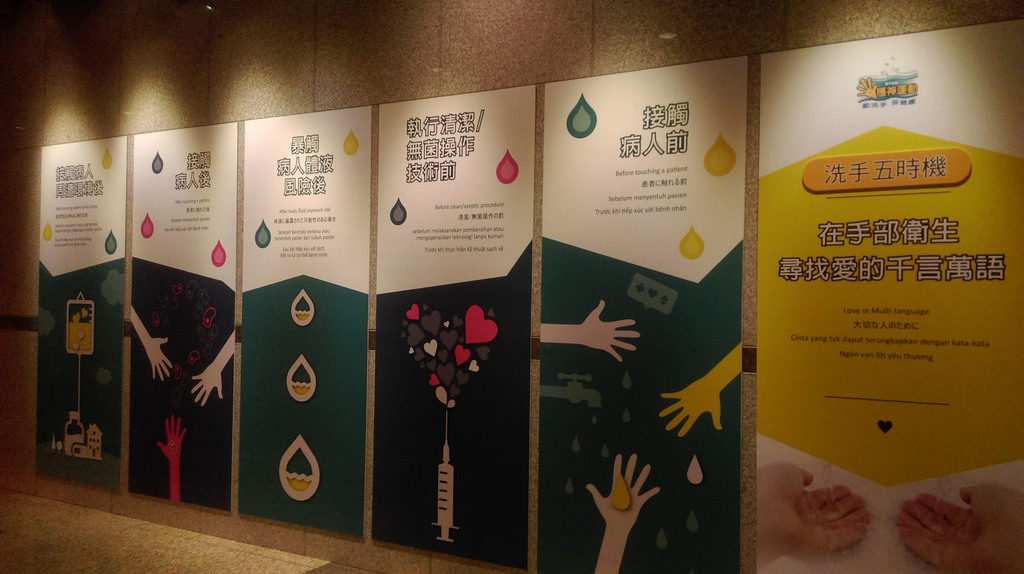 Following the recent outbreak of the MERS-CoV virus in 24 hospitals across South Korea, local healthcare experts gathered for the MERS seminar on Sunday supervised by the Centers for Disease Control (CDC) in Taipei.

Despite the health concerns, the CDC said plans for fever screening stations have yet to be determined, noting that preventions will largely remain on frontline experts to screen out any possible fever suspects.

South Korean officials believe that six of the 24 affected hospitals have fallen to internal contamination, while the remaining 18 are those having previously treated patients with the MERS illness.

Given the rapid spread of the disease, health authorities noted the possibility of a community outbreak, advising local healthcare staff to practice emergency drills to prevent the disease from becoming endemic in Taiwan.

During the meeting, disease control experts from the Taipei Veterans General Hospital called for the need to impose readiness beginning from service counters to patient registration and emergency units. Furthermore, measures need to be enforced at the Taoyuan International Airport to screen travelers coming from the Middle East and South Korea, they said.

MERS has been classified as another serious respiratory disease after the SARS endemic back in 2003. Although no symptoms have been observed in Taiwan as of yet, health authorities still advise the public and medical staff to practice vigilance and precaution against such outbreak.