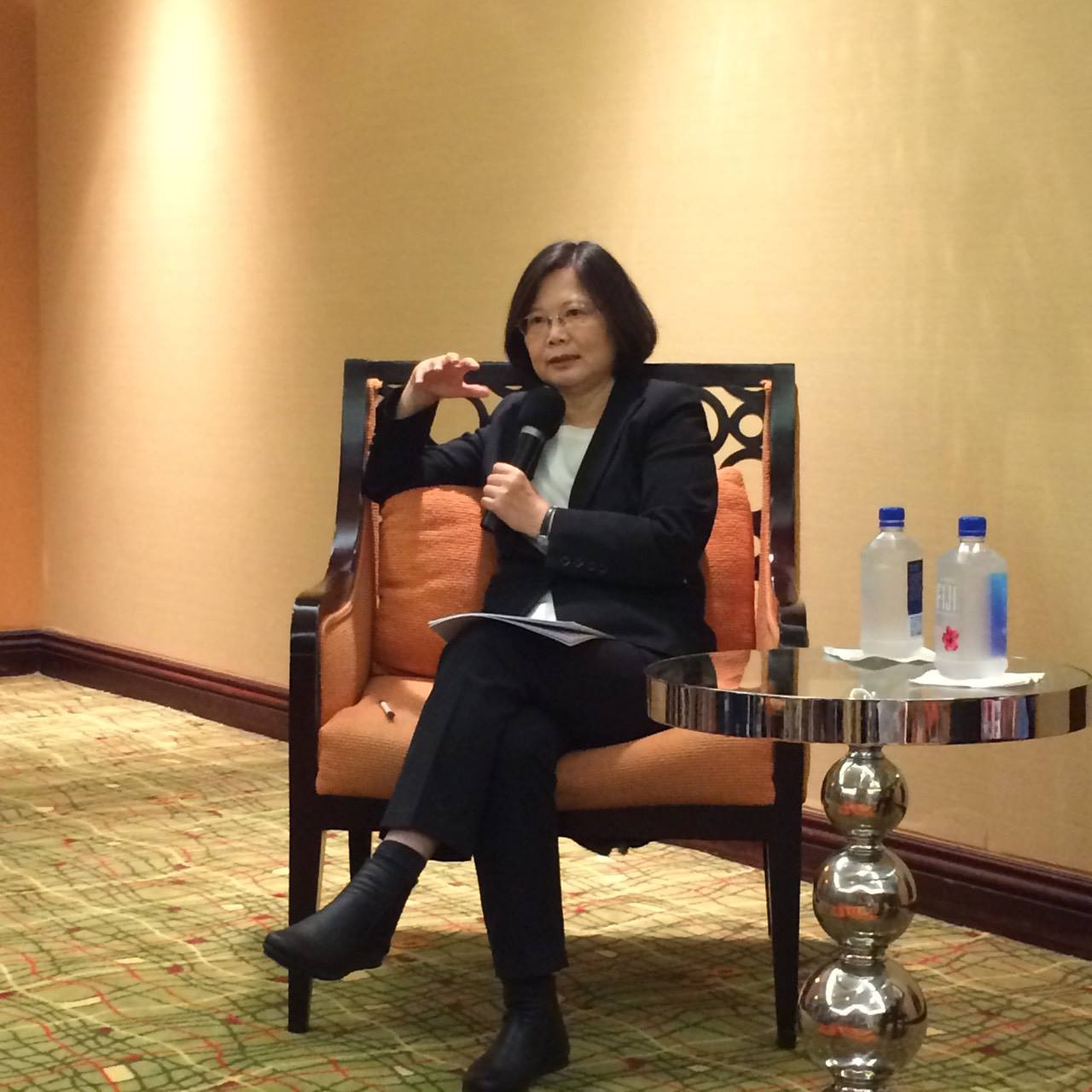 The U.S. government received Taiwan's opposition presidential candidate for a meeting at the State Department

WASHINGTON (AP) — In a rare move, the U.S. government received Taiwan's opposition presidential candidate for a meeting at the State Department.

U.S. engagement with Taiwan is diplomatically sensitive because of the unofficial nature of U.S. relations with the self-governing island, which China regards as part of its territory.

Harf told reporters Friday that the meeting did not reflect a change in U.S. policy toward Taiwan.

Tsai's U.S. visit is widely seen as an opportunity to reassure Washington that she can manage Taiwan's delicate relationship with the mainland if she wins January 2016 elections.

Beijing is suspicious of her party because of its traditional pro-independence leanings.