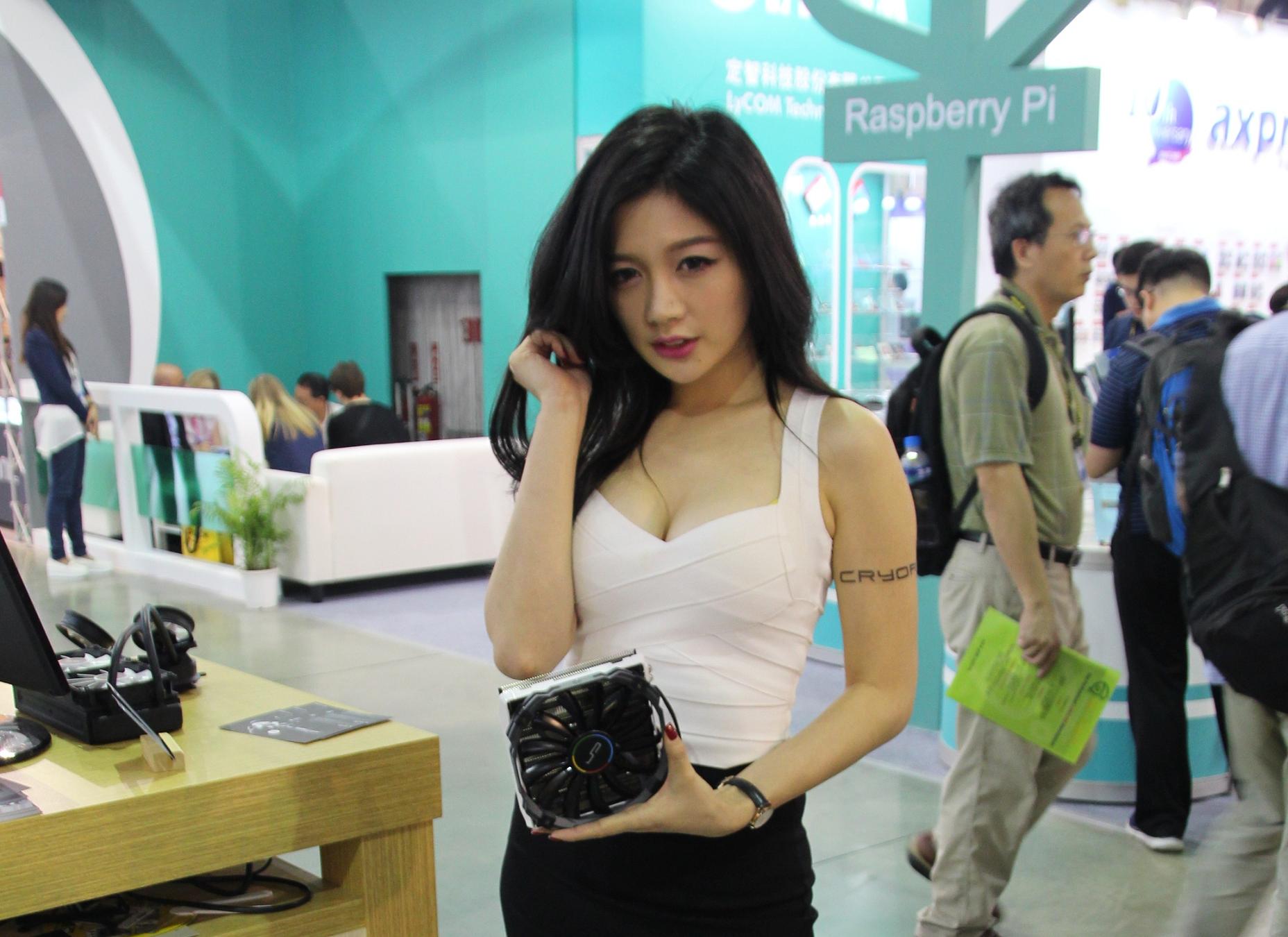 For hardcore gamers, overclocking is something of a norm, and so to keep the CPUs “cool and collected” is by no means an understatement. Startup firm Cryorig is already a famed moniker within the PC modding and overclocking community the world over.

Cryorig presented Thursday at Computex Taipei an array of slim, high-performance CPU cooling towers and turbo fans made for ITX systems. Amongst these ranges, the C1 cooler gives gamers a different way of looking at cooling the processor. Its tower-style coolers tend to keep air flowing parallel to the motherboard, blowing directly on the CPU and adding more airflow to surrounding components.

Although there are many other similar coolers on the marketplace, Cryorig’s C1 coolers are as aesthetically pleasing to look at as they are functional, to say the least. They are designed with an attractive mixture of gray frame and black blades with white plastic shrouds, giving them a sturdy, refined exterior appeal, according to Steve Shen, Cryorig’s head of sales and marketing.

“The base and pipes are made from C1100 pure copper, but are also nickel plated to prevent oxidation and to keep the orange color of the copper from clashing with the rest of the sleek theme of this Cryorig cooler,” Shen said.