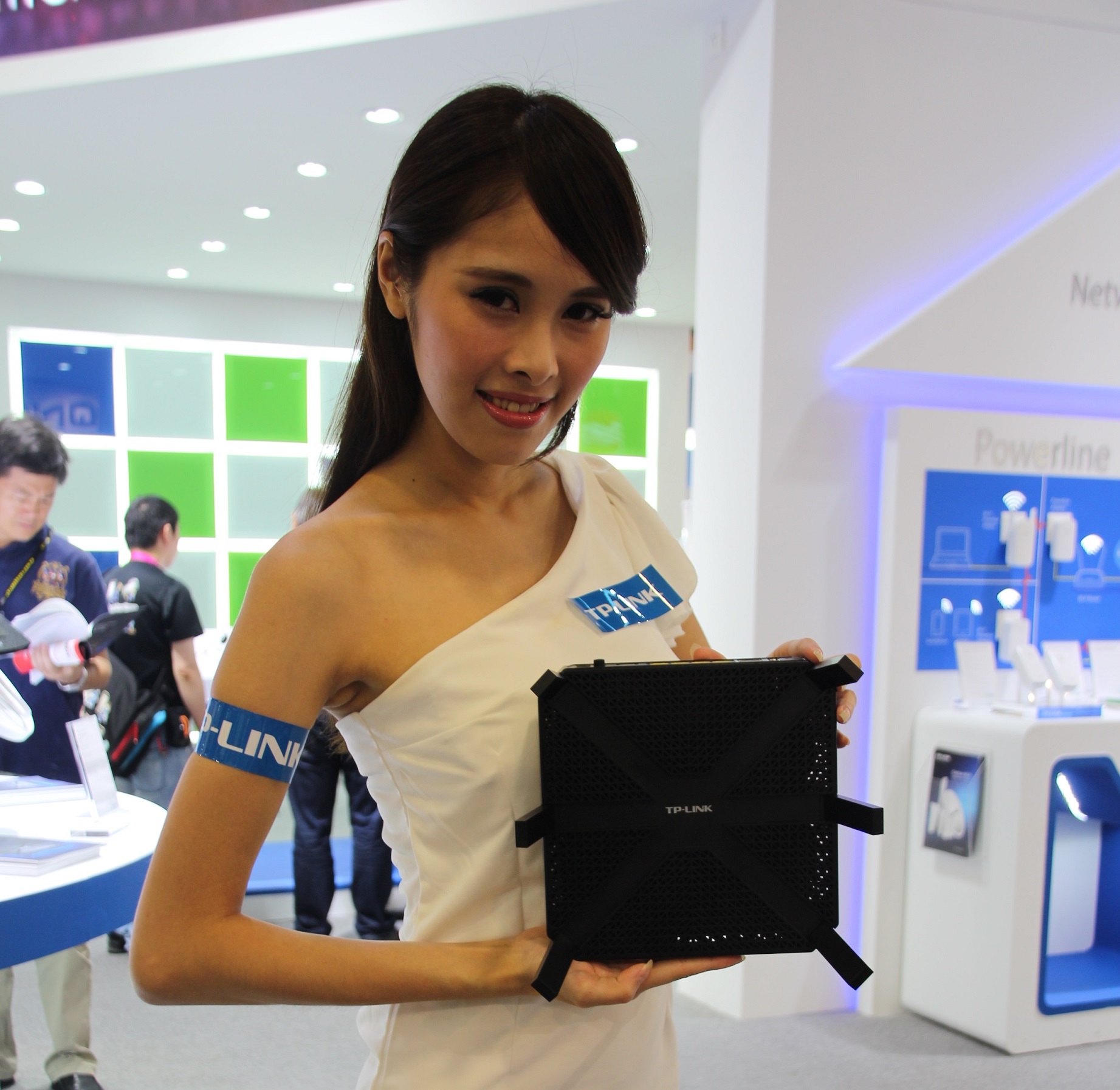 The Internet router, a networking device that forwards data packets between computer networks, has in recent years proven that product differentiation is something not to be taken lightly.

Global networking provider TP-LINK unveiled Thursday its latest edition of the Archer series router at Computex Taipei, the C3200 tri-band router. While some router makers differentiate themselves based on CPU performance or available RAM, TP-LINK’s routers are designed around aesthetics and connection quality for multiple devices to communicate simultaneously.

Rather than sharing a single chunk of the 5.0 GHz spectrum, or dropping some devices down to 2.4 GHz, it can manage two segments of 5.0 GHz simultaneously, he explained.

The device features something called “Smart Connect,” which once enabled will automatically assign a device to the most appropriate band, ensuring the user the best possible connection.

The C3200 has built-in Gigabit Ethernet for wired networks, and USB 3.0 ports for attached storage.

No pricing information is currently provided, but it is expected to be available in Q3 this year, according to Chen.