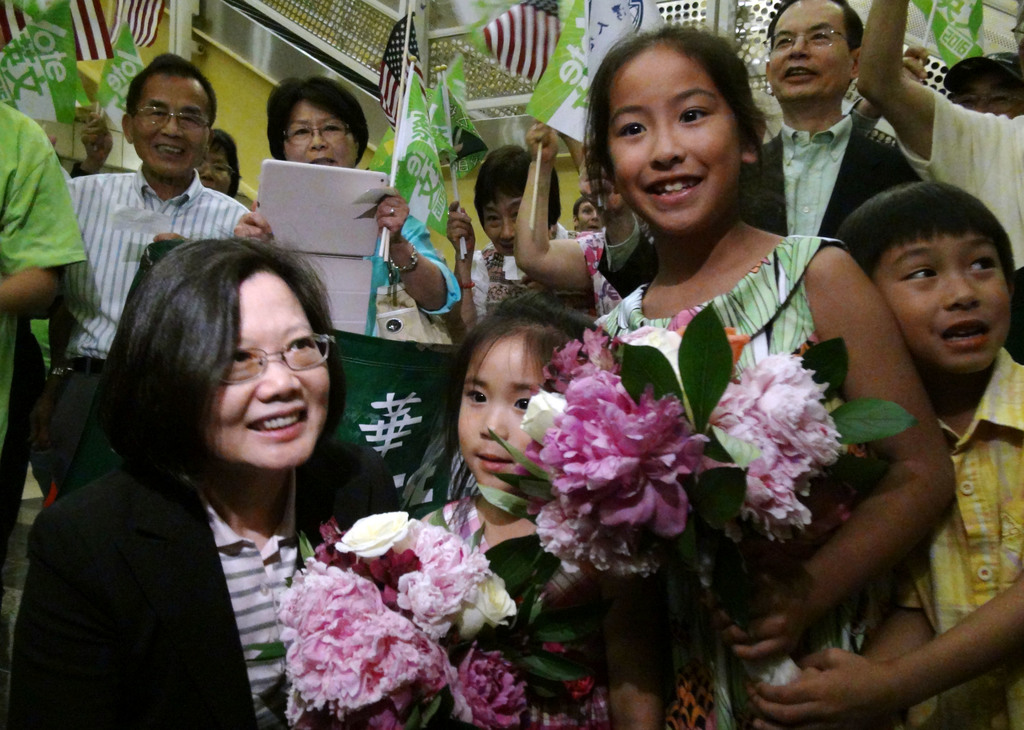 TAIPEI (Taiwan News) – Democratic Progressive Party Chairwoman Tsai Ing-wen presented her ideas for a four-pronged foreign policy in an opinion piece in the Wall Street Journal, reports said Tuesday.
Tsai is currently on a 12-day six-city tour of the United States in what some have labeled a “test” for her policies ahead of the January 16 presidential election, which she is widely expected to win.
The opposition leader wrote that the US will remain Taiwan’s most important strategic partner, but the island must also expand its contributions to build a more promising future for the Asia Pacific region.
In her four-pronged foreign policy, Tsai sees “broadening multifaceted cooperation with the US,” the identification of and participation in international projects benefiting the world community, protecting Taiwan’s economic autonomy through trade diversification, and “enhancing principled cooperation with China.”
Tsai emphasized the linkages between the four prongs, which might be more important than just the success of individual pillars.
She said that “a more consistent and sustainable relationship with China will be a core goal of my administration.” Tsai stressed open channels of communication both with Beijing and with the people of Taiwan, mentioning last year’s occupation of the Legislative Yuan by student activists as an example of “what can result when the Taiwanese people feel they have been left out of the discussion.
“Through principled engagements, joint initiatives and dialogue, I will ensure that the spirit of cooperation that has guided the betterment of China-Taiwan relations continues,” she wrote in the opinion piece.
Tsai identified Taiwan’s for future candidacy into the Trans-Pacific Partnership as a cornerstone of her economic policy. “Taiwan’s integration into regional trade partnerships and investment agreements will catalyze its broader participation in international projects and efforts,” she wrote.
The publication of the piece in the Wall Street Journal comes on the eve of her stay in Washington, D.C., where she will meet administration officials, leaders of Congress and academics. Deputy Secretary of State Antony Blinken will reportedly meet her on June 4. She is also expected to deliver a speech at the Center for Strategic and International Studies.