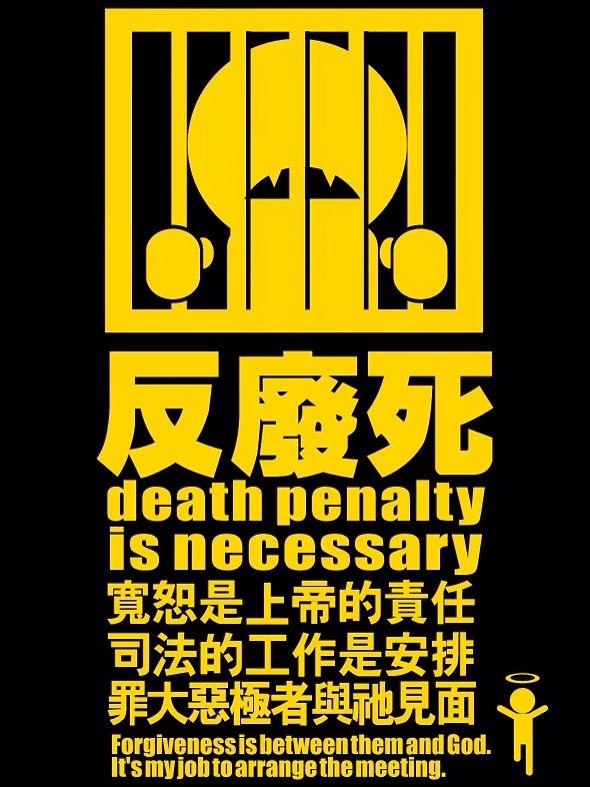 TAIPEI (Taiwan News) – The death of an eight-year-old girl the day after she was stabbed by an intruder inside her school fired up the debate about capital punishment and school safety Saturday.
A 29-year-old man entered Taipei Municipal Wenhua Elementary School over a low wall Friday morning before going up to the fourth floor and stabbing a girl on her way to the restrooms. He was arrested, but the girl was pronounced dead Saturday morning after 19 hours of emergency treatment.
The tragedy provoked new calls for more security at schools and for the more frequent use of the death penalty.
Some observers pointed out that raising the school’s walls might not be enough to keep out people intent on harming children. Politicians in Tainan City broached the idea of establishing a special campus police force to guard schools, while in Taipei City, the opposition called on Mayor Ko Wen-je to bring back the guarding of schools as a task for the police.
Wenhua Elementary School said its campus would be closed to outsiders for at least one month after the incident. Its sports facilities had often been used by nearby residents outside school hours and on weekends, reports said.
The murder also led to a renewed confirmation of public support for capital punishment, which despite occasional criticism from overseas has enjoyed wide support in Taiwanese opinion polls.
Celebrities, talk show guests and politicians emphasized that the death sentence should continue to exist, while some even proposed to have a mandatory death penalty for the killing of children.
Taiwan’s association in favor of the abolition of the death penalty, whose members are mostly human rights activists and lawyers, was accused of not having any constructive solutions to offer to replace death sentences.
The association said it would not comment on individual cases.
Online, there were calls for a demonstration against crime and in favor of stronger sentences for such cases.