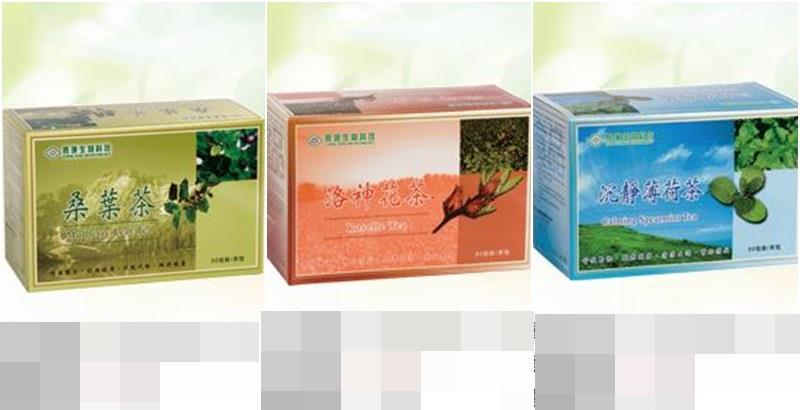 TAIPEI (Taiwan News) – The use of tea leaves tainted with pesticide residues on Wednesday was found to have affected products sold by Chang Gung Biotechnology, according to media reports.
First rose leaves and later tea leaves were found to contain illegally high levels of various pesticides and insecticides, with several prominent tea drink chains and tea producing brands being forced to stop selling some products.
Chang Gung, an affiliate of the Formosa Plastics Group, was selling three varieties of tea containing the pesticide residues, reports said.
As in previous food safety cases, the problematic products moved between several companies. In this case, two companies sold 5,790 kilograms and 257 kilos of the tainted tea products to Mr. Tea Go Ltd. in Miaoli County from January 2014 to March 2015. In the end, it produced 80 types of teabags for 29 brands, including its own, reports said.
One of the brands was Chang Gung Biotechnology, while the Gongguan Farmers Association also sold a type of red jujube tea made with the tainted product.
The Miaoli health authorities said the tea varieties had been sold in nine counties in cities from Taipei to Kaohsiung, at restaurants, hotels, tourism sights and company offices.
Last autumn, a series of food scandals centering on edible oil products rocked Taiwan, leading to higher fines and to more intensive testing at factories and shops. The latest rounds of tests focused on tea and tea drinks after the banned DDT turned up in rose leaves imported from Iran but relabeled as hailing from Germany.