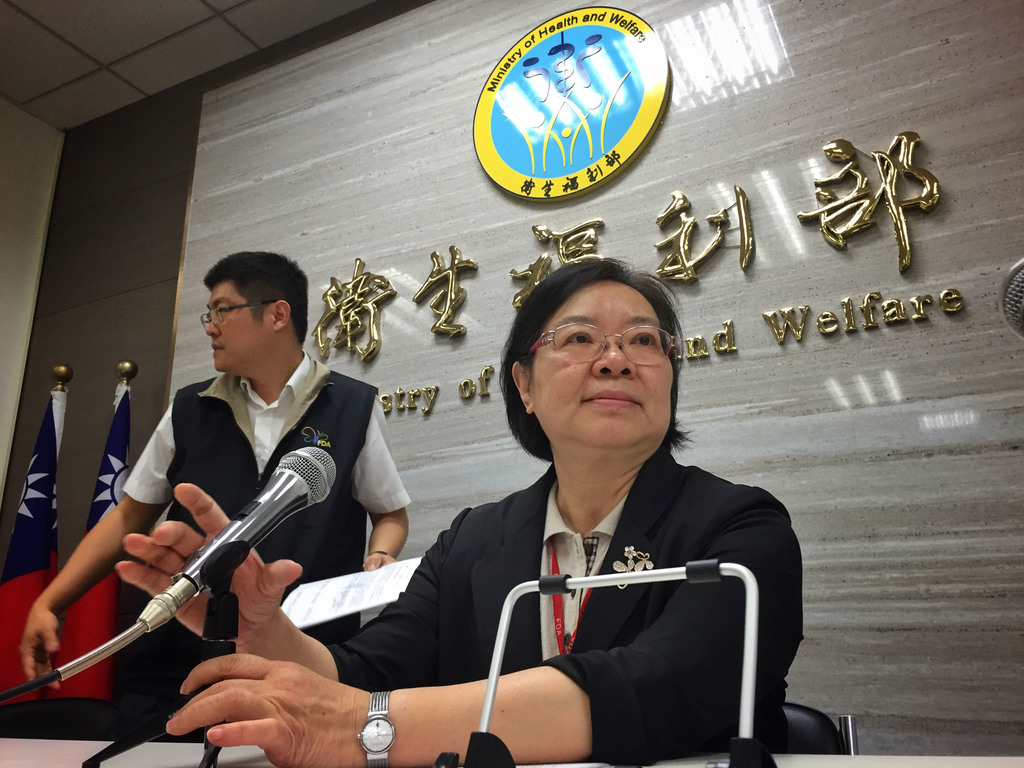 TAIPEI (Taiwan News) – Prominent producers of bottled teas and tea drinks received poor marks in a hygiene review published by the Food and Drug Administration Wednesday.
The list featured some of Taiwan’s most prominent names, including President Enterprises, King Car Group, Hey-Song Corporation and Young Energy Source Co., Ltd.
In most cases, local health authorities had set deadlines for the companies to improve the situation, reports said.
At the King Car plant in Yilan, inspectors found spider webs inside the building while food additives were not stored separately as required. Cobwebs were also found at the YES factory also in Yilan County, but in addition the sale of eight canned products was temporarily halted because the necessary reports were absent.
The sampling area at a Hey-Song plant in Taoyuan City had not been cleaned properly and the products had not been stored the way they should have been, the FDA said.
At a President bottling plant also in Taoyuan, an area where tea leaves were stored had been affected by cleaning fluids, while management was unable to provide inspectors with the required health test data of some employees.
Despite the hygiene problems at some factories, the FDA said it found no problems with the contents of the drinks produced at the plants.
The Ministry of Health and Welfare Department said it had conducted tests of 42 bottled drinks and ingredients and visited 25 bottling plants and tea producers just before May 8. The inspections occurred in cooperation with city and county health officials.
If the ten companies asked to improve the conditions at their factories failed to do so by the deadlines, they could face fines ranging from NT$60,000 (US$1,900) to NT$200 million (US$6.5 million), with the worst cases likely to face suspension of production or even closure.