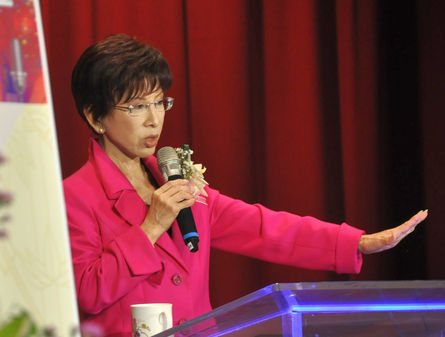 The commission’s announcement qualifies Hung to proceed through the party’s opinion poll, which then requires the hopeful to gain 30 percent support within the party in order to be nominated as KMT’s candidate in next year’s presidential election.

KMT’s primary rule stipulates that the candidate must first acquire at least 15,000 signatures from registered party members in order to qualify.

Several political and media observers believed that Yang might fail to reach the threshold prior to the commission’s confirmation Monday as the former health minister presented a relatively small number of signatures during registration.

Yang previously disclosed that he would concede defeat if he failed to qualify.

The date and time in which the KMT will conduct the opinion poll has yet to be decided, according to reports.