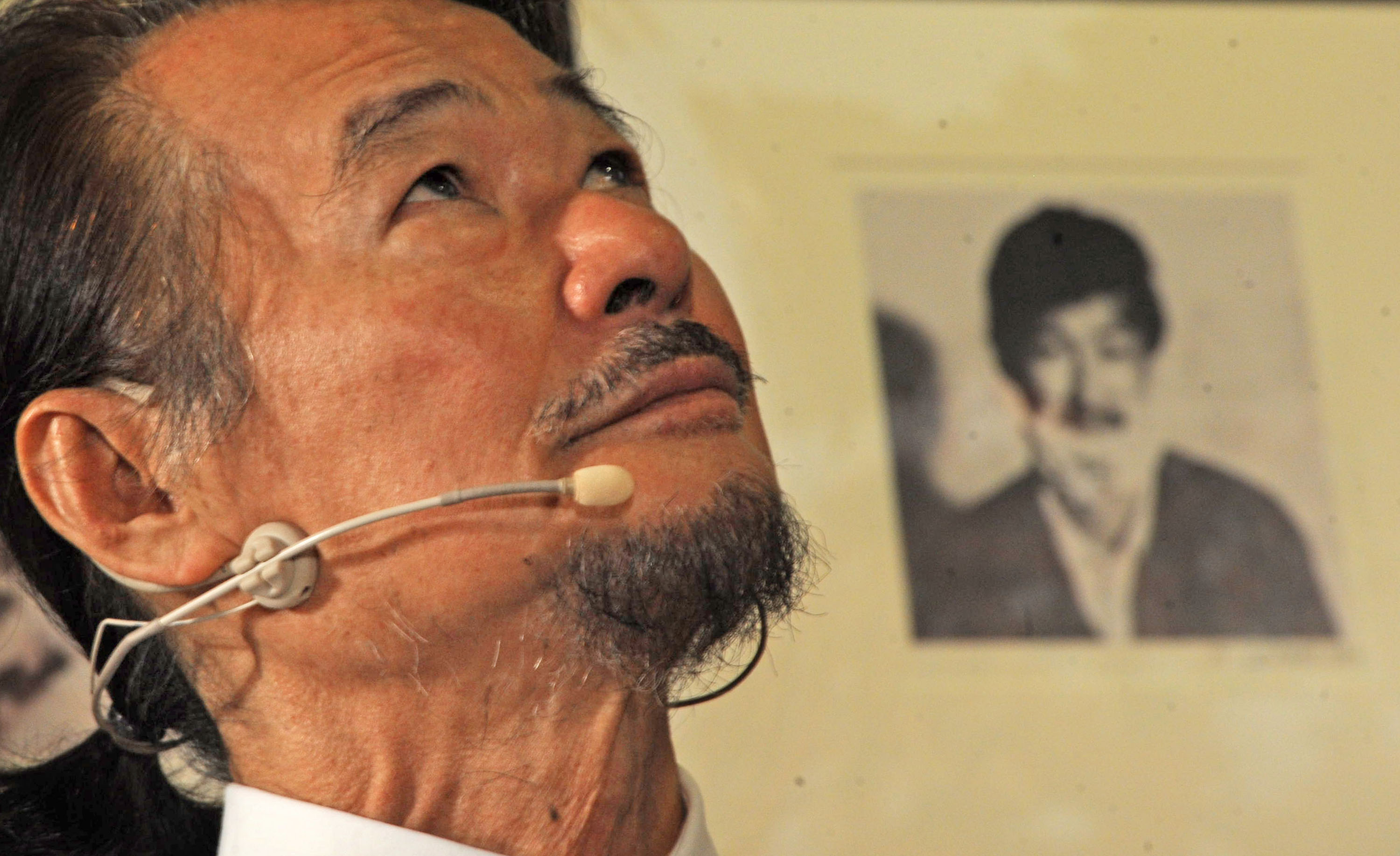 Shih, who announced his presidential candidacy last week, said Soong has no intention of running, adding that the Shih-Soong combo is “close to impossible.”

“Back in 2000, there were already speculations about a possible Shih-Soong presidential campaign, but this time it is even more unlikely to happen,” he said.

Not shunning Soong on a personal level, Shih explained that as political activist and former political prisoner, if he were to be Soong’s running mate, a political figure coming from the martial law era, he would be deemed “submissive.” And if the role was in reverse, the twist of irony would be that of “reconciliation” between the two.

During the radio show, Shih mentioned that his recent discussion with Soong wasn’t about looking for running mates, instead the PFP chairman reiterated that he wouldn’t be taking candidacy in the 2016 presidential election.

Also in response to critics that the Shih-Soong combination would make Soong appear to be the bully while Shih is the weakling, the former DDP chairman said “Soong is not that kind of person,” explaining that his door is open to Soong for cooperation.

When asked by Chou if the possibility of a Shih-Soong scenario is close to nil, Shih replied “of course not,” but poked fun at the radio host for busting his hidden agenda with Soong.

Again in response to a recent comment that former DPP Chairman Lin Yi-hsiung said he would vote for Shih, the political activist said it’s a huge honor to receive such recognition from Lin, however adding that they haven’t been in contact for the last 10 years.

In 2006, Shih carried out a massive protest to force the then-president Chen Shui-bian to resign from office due to corruption. He was one of the most prominent personalities during the martial law era and has greatly contributed to Taiwan's democratization. Some also referred him as "Taiwan's Mandela".