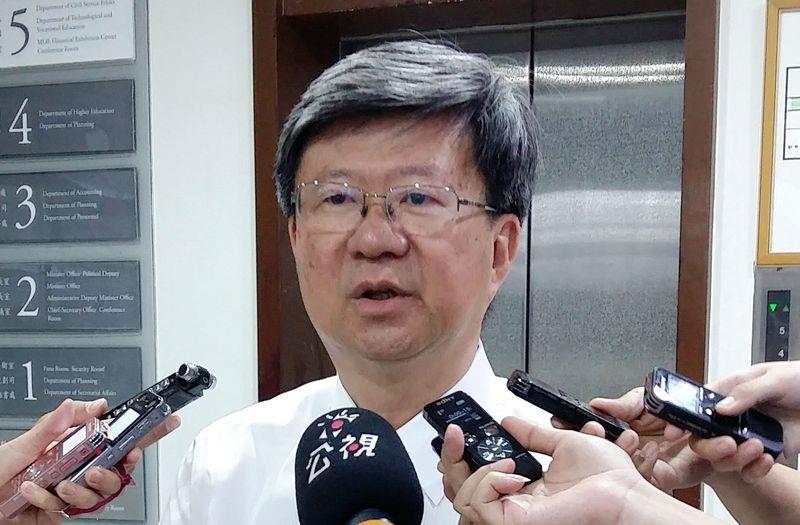 “On behave of the ministry, I send my deepest apologies to the students involved and their families,” he exclaimed.

During the nationwide English listening exam, several faculty proctors asked test-takers to turn in their exam papers three to four minutes early. However, due to insufficient time, numerous students apparently shed tears at test centers from stress at failing to complete their tests.

The Ministry of Education (MOE) carved up damage control options late Tuesday night, and was consequently questioned by legislators on Wednesday at the Legislative Yuan concerning the major oversight.

In the report provided by the MOE, this year’s nationwide exam rotation was bestowed to the Taipei City government, and in turn carried out by the Taipei Jingmei Girls High School.

Legislators criticized the ministry for the lack of supervision, saying that the amount of time lost influenced the chances of a student substantially when applying for high school entry.

During his hearing at the Legislative Yuan Wednesday, Wu publicly announced his apologies to the students involved and their families for the major exam oversight.