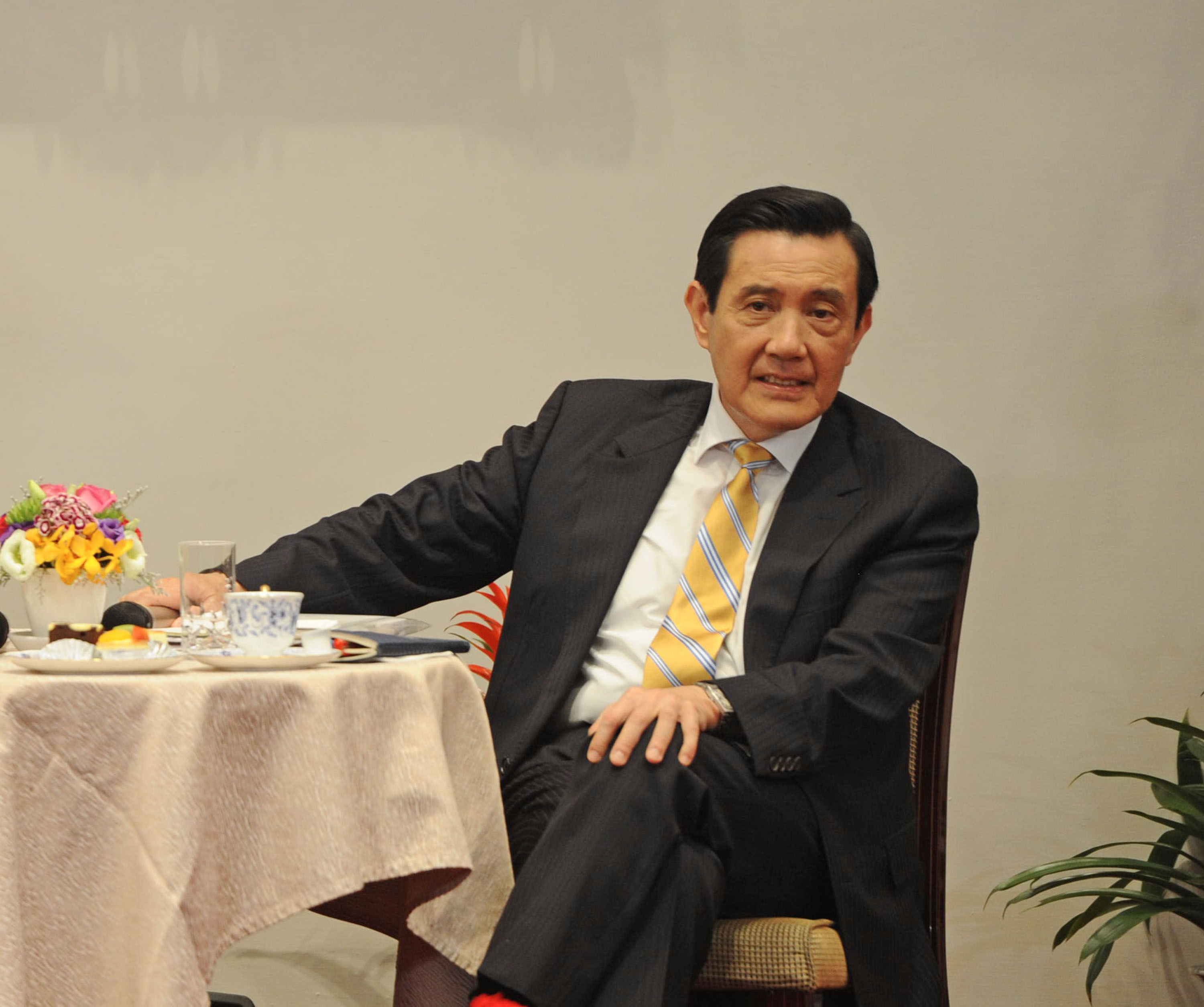 TAIPEI (Taiwan News) – With only one year left until President Ma Ying-jeou’s scheduled departure from office scheduled for May 20, 2016, 68 percent of voters were dissatisfied with him, according to an opinion poll released by the Taiwan Thinktank Tuesday.
Only 21.3 percent approved of the president’s performance, while 68.4 percent expressed a negative view, the academic institution said. Even 50.5 percent of respondents who described themselves as supporters of the ruling Kuomintang said they were not satisfied with Ma.
Turning to a recent news topic, the poll also asked citizens what they thought about the Taipei Dome controversy. The Clean Government Commission set up by the capital’s new mayor, Ko Wen-je, recommended Ma should be referred to prosecutors for his alleged decision, made while he was mayor, not to ask for the payment of royalties by Dome developer Farglory Group. The commission said Ma’s move illegally favored the company.
According to the Taiwan Thinktank poll, 49.1 percent of respondents thought the president was not “clean” on the issue, while only 29.2 percent said he had done nothing illegal.
On cross-straits issues, 68.7 percent supported maintaining the status quo, a stance recently voiced by Democratic Progressive Party Chairwoman and presidential candidate Tsai Ing-wen, while 15.4 percent spoke in favor of the “1992 Consensus,” which does not exist according to the opposition. A total of 77.4 percent said Taiwan and China were two separate sovereign nations, with 13 percent saying Taiwan and the mainland formed part of “One China.”