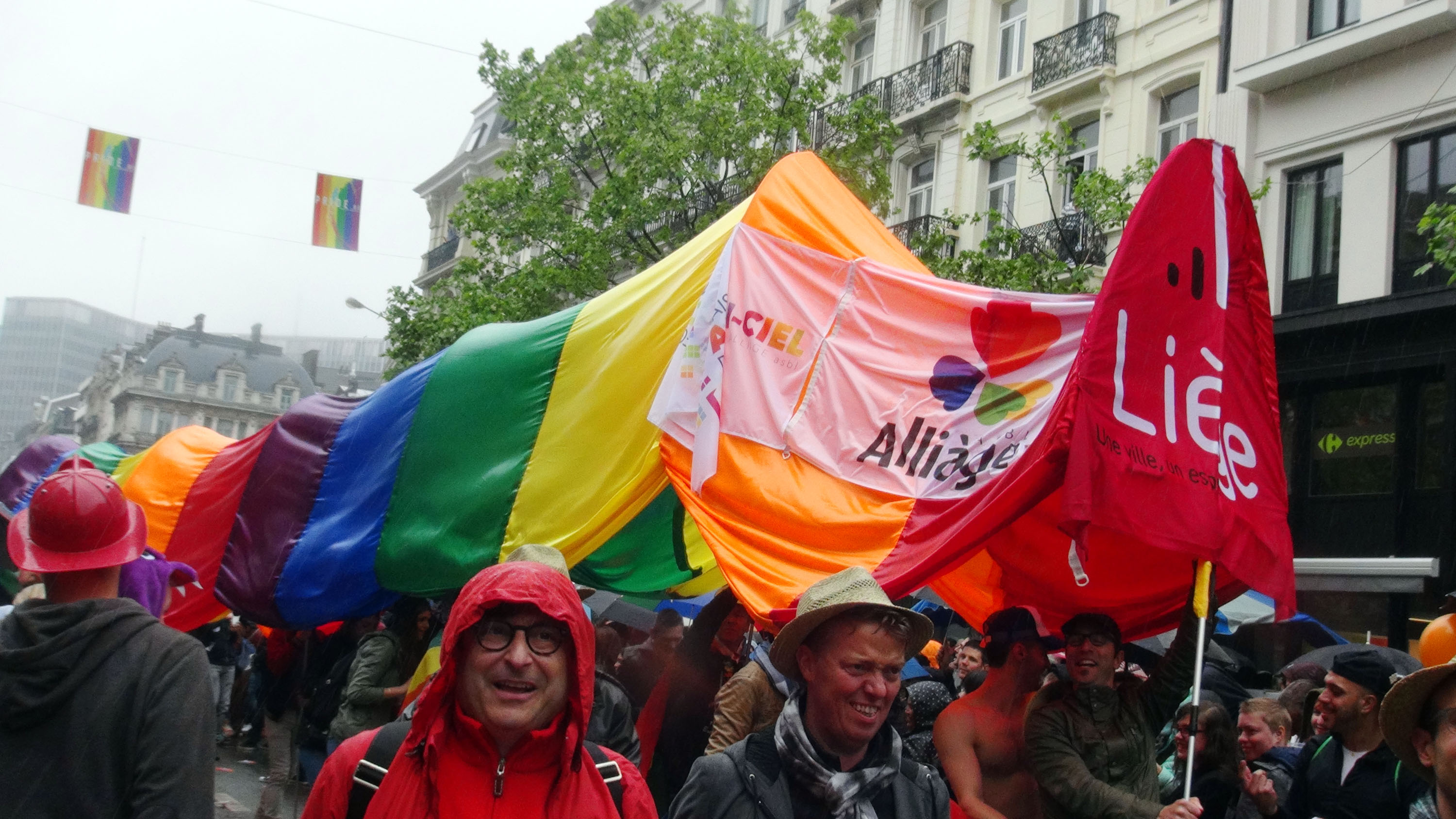 When it comes to gay rights outside the United States, the U.S. government has taken a vocal, even fervently supportive stance, one that it has sought to underscore in advance of the “International Day Against Homophobia and Transphobia (IDAHO)”, celebrated Sunday.

“Lesbian, gay, bisexual, and transgender rights are human rights," President Barack Obama said in a statement Saturday. "There is much more to do, and this fight for equality will not be won in a day."

The White House highlighted its achievements in the realm of LGBT rights, publishing a list Saturday of steps the United States has taken to support gay rights around the world.

In February, the White House noted, the first Special Envoy for Human Rights of LGBT persons was appointed. And in March, the U.S. helped bring down a proposal in the United Nations to withdraw benefits for same-sex spouses of U.N. staff.

Despite vocal criticism of gay rights violations outside U.S. borders, progress appears to have followed a different pace.