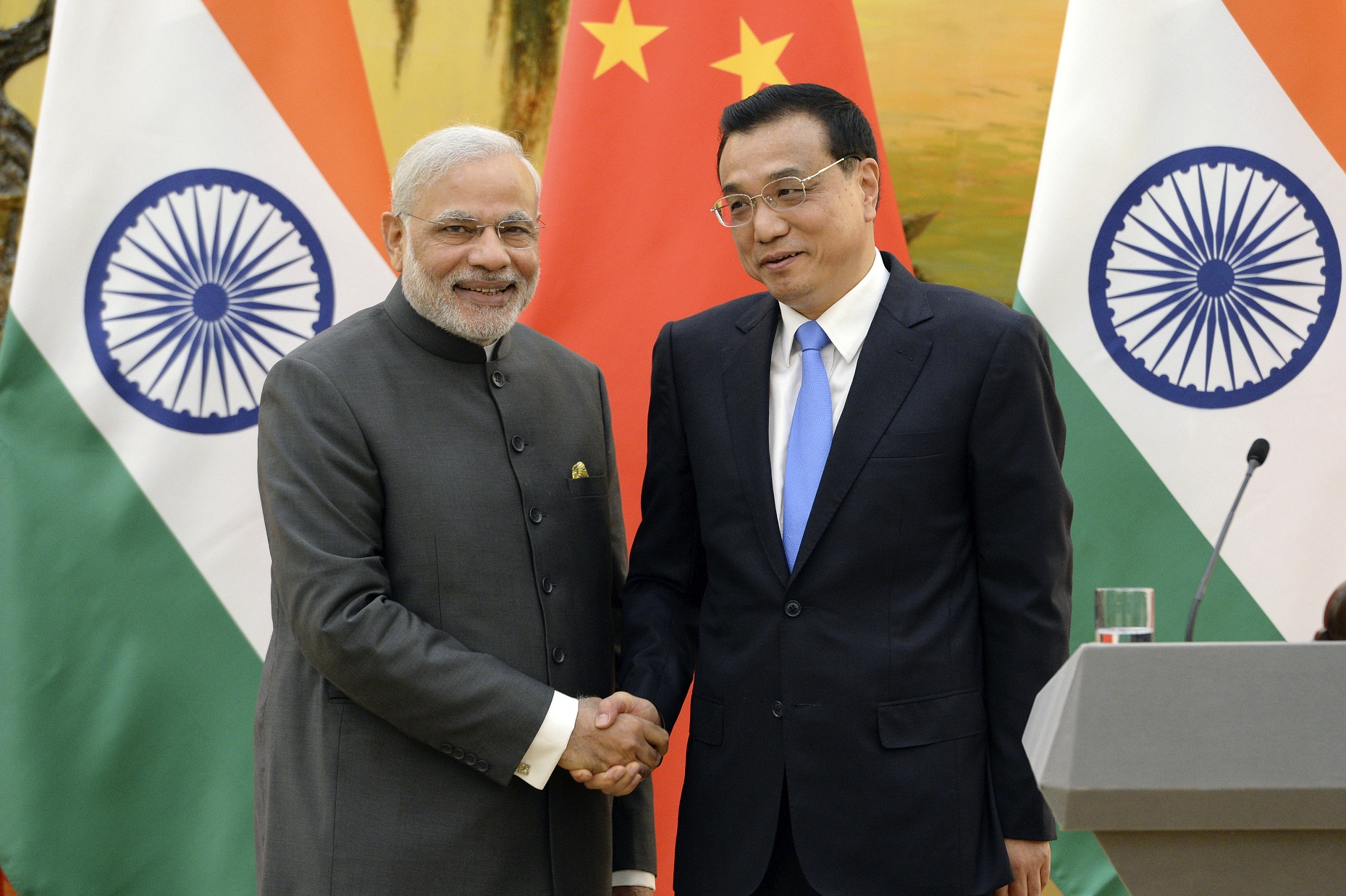 In a major breakthrough, a total of 21 agreements worth more than US$22 billion were signed between Indian and Chinese CEOs or businessmen after talks between Prime Minister Narendra Modi and Premier Li Keqiang in China last week.

'Let us work together in mutual interests,' Modi said at the signing ceremony in Shanghai.

The nationalist leader was on the final day of a three-day trip to his fellow Asian giant, as the two jockey for regional influence.

Despite his hardline reputation, Modi has moved to engage with Beijing since his election last year, and he was looking for an economic boost from the trip.

Funding from Chinese banks ICBC and China Development Bank for Airtel, Adani Power Company and Jindal Steel and Power accounted for the major part of the agreement total, as did tie-ups for renewable energy companies. The Adani Group, in particular, bagged several MoUs for its Mundra port, including a “sister-port” agreement with the Guangzhou Port Authority, according to the Hindu news agency.

China is India's biggest trading partner with two-way commerce totaling US$71 billion in 2014.