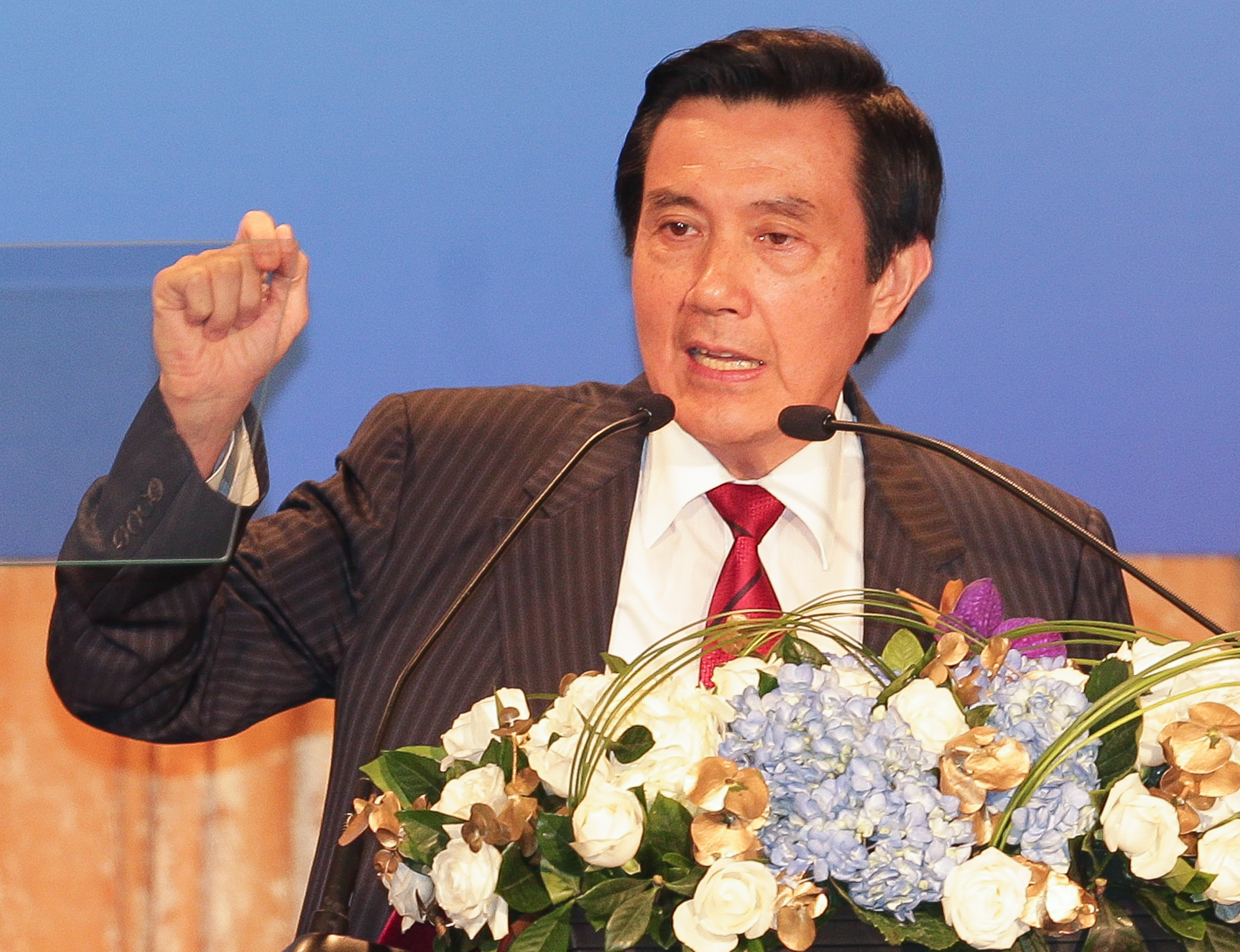 President Ma Ying-jeou rejected speculations that he prevented Legislative Speaker Wang Jin-pyng from registering in the upcoming KMT presidential primary, nor did he instruct any party hopeful to back down their candidacy, Presidential Office spokesperson Chen Yi-hsin cited Sunday.

Ma’s strong rejection is also in response to allegations published Sunday by the Liberty Times that he passed down directions to stop Wang from joining the primary, according to Chen.

The spokesperson asked members of the media to refrain from stating false accusations without going through facts, reiterating that Ma never interfered anyone from joining the party primary as alleged by recent press reports.

Meanwhile, KMT Chairman Eric Chu reiterated earlier Saturday that he will not compete in the 2016 presidential election, stating that he has to honor his promise to serve out his four-year term as New Taipei mayor, a pledge that he made during the local government election campaign last year.

According to Chen, although Ma follows closely to KMT’s primary nominations, he nevertheless respects the rules that apply within the party’s electoral system, citing his encouragement for any party hopeful to join in.