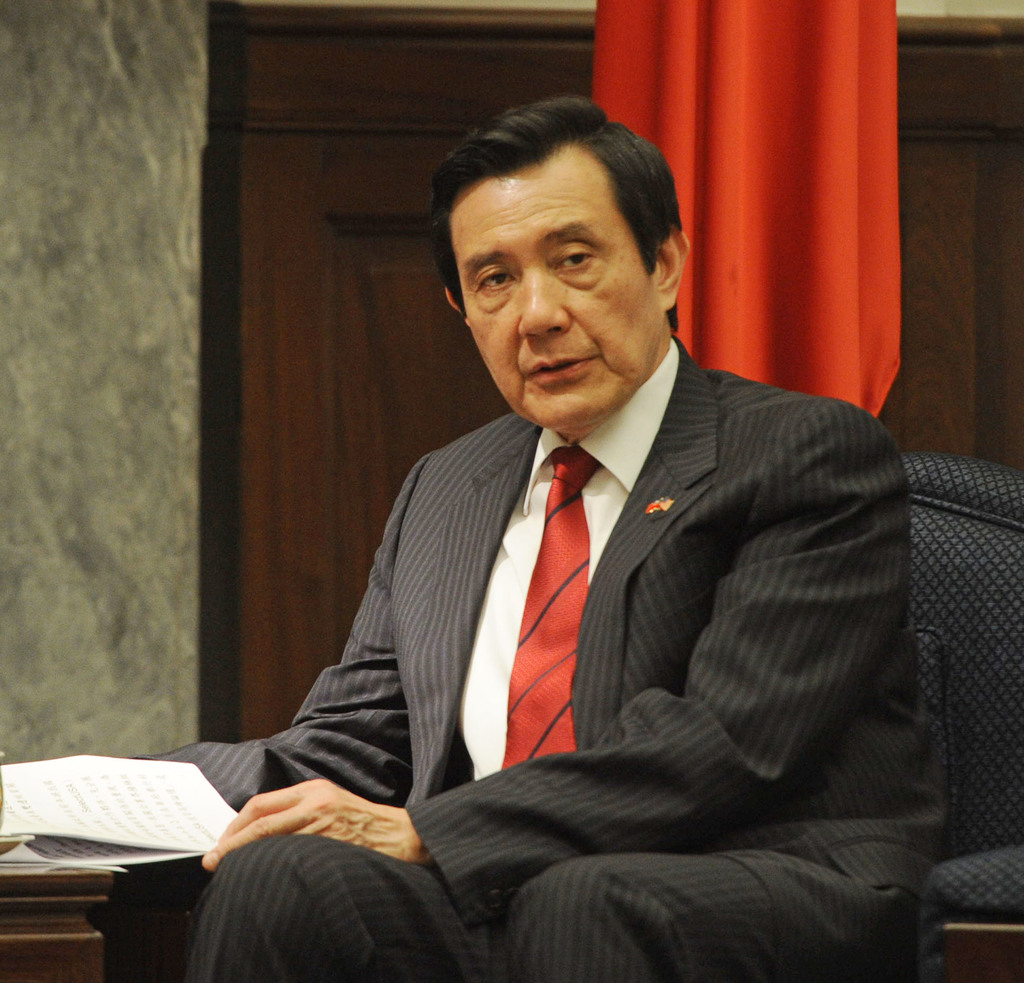 In response to Taiwan’s ban on Japanese food import effective May 15, President Ma Ying-jeou said Thursday that he believes the practice of false labeling exists only in a minority of food businesses, pointing out that the government will lift the ban once the issue is resolved.

“I’m sure majority of the public agrees on our decision,” he exclaimed.

Both sides failed to come to an agreement Thursday, resulting in the Ministry of Health and Welfare (MOHW) to look for an emergency backup plan to soothe the island’s gourmets for Japanese foods.

In a meeting with Governor of Miyagi Prefecture Murai Yoshihiro at the presidential office Thursday, Ma explained to his visiting Japanese delegate the need for Taiwan to impose such regulations.

According to Ma, food products from the Japanese prefectures of Fukushima, Ibaraki, Tochigi, Gunma and Chiba are currently banned from entering Taiwan, including those areas that have suffered radiation contamination as a result of a meltdown at the Fukushima Daiichi Nuclear Power Plant in March 2011. Meanwhile, Ma said documents for food from other prefectures still need to be provided in order to be allowed in.

Ma also pointed out that because Miyaki Prefecture is close to the Fukushima nuclear blast site, all seafood and dairy produce will need to pass radiation safety inspections prior to entering Taiwan.

Ma said although Japan claimed that their produce passed prior safety inspections before reaching Taiwan, local authorities still found items have entered illegally between the months of February and March with the help of false labels, which consequently stirred panic amongst local consumers, thus prompting members of parliament to urge for uplift in import regulations.

“Even though these barred items are safe to eat, the main issue lies in false labels,” Ma said, adding that “it’s a question of the law and not a question of science.”

The Japanese counterparts, who claimed they are unjustly accused for their food safety issues, said Wednesday that they will not rule out taking the case to the World Trade Organization (WTO).

Ma also said Taiwan’s only request is for their Japanese counterparts to provide the certificates of origin for their produce, regardless of whether these corresponding certificates are authorized from Japan’s central government, local authorities, or even private safety inspection institutions.

“The regulation is there to safeguard consumers’ rights in Taiwan,” he said, adding that he believes both sides will find a common resolution to lift the ban sooner the possible.