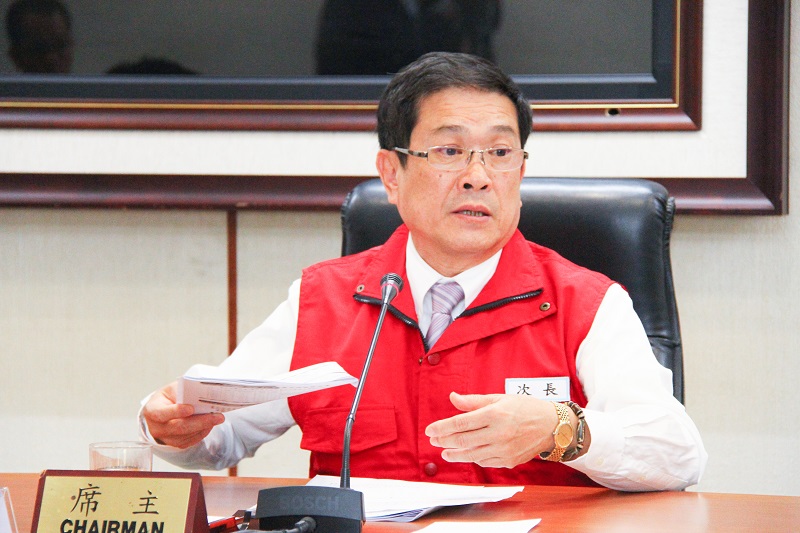 Despite discussions regarding this year’s water shortage issues, Vice Minister of Economic Affairs Yang Wei-fu however responded Thursday that there are currently no plans for the Meinong reservoir project to take into effect, saying that at the current stage the priority is solving the Gaoping Great Lake project in southern Taiwan.

The Economics Committee of the Legislative Yuan is drafting several articles of the “Water Act” and “Water Supply Act” for amendment.

Given to the prevalence of water shortages in Kaohsiung, the ministry has conducted a poll based on whether the city’s southern residents agree on the construction of the Meinong reservoir. The outcome of the report is expected to be finalized in June, reports said.

Yang stressed that the poll is only being used for reference, and whatever the outcome there are no plans to carry out the Meinong reservoir project as of yet. However, due to the severity of water shortages in southern Taiwan, the Environmental Protection Administration is currently assessing the feasibility of going ahead with the Gaoping Great Lake project to accommodate the supply of water in the Kaohsiung and Pingtung areas, he said.

According to Yang, the ministry will hold a discussion Friday on the decision to carry out water rationing next week — with water supply available only five days per week —in Kaohsiung depending on its reservoir level.

Yang also pointed out that Kaohsiung relies heavily on the abundance of rainwater because there is no large-scale water storage system in the area.