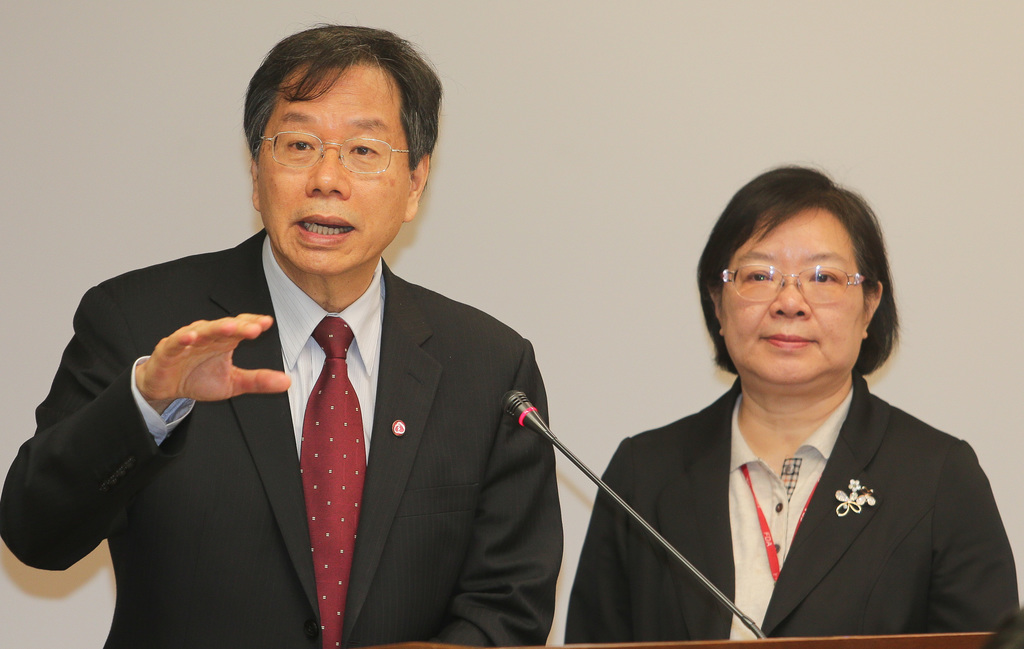 Japan said it will not rule out taking the case to the World Trade Organization (WTO) after Taiwan's decision to impose tighter regulations on imported Japanese food, reports said Wednesday.

Health and Welfare (MOHW) Minister Chiang Been-huang said he has yet to receive any certificates of origin issued by official Japanese agencies or authorized bodies.

"The ministry will continue to communicate with Japan and let it understand why it was necessary to tighten regulations," Chiang said, arguing that the measures "will benefit both sides."

Even if Japan decides to take the case to the WTO, we will stand our ground, he added.

According to the ministry, there have been more than 8,000 shipments of Japanese food so far this year, and no related documents have yet been presented. The recent shipments of seafood and dairy products from Tokyo and tea from Shizuoka have since been barred from entering Taiwan.

Taiwan’s new measure was implemented after authorities found items from five Japanese prefectures have entered illegally into Taiwan with the help of false labels. Foods from the Japanese prefectures of Fukushima, Ibaraki, Tochigi, Gunma and Chiba have been banned in Taiwan since those areas were suspected to have suffered radiation contamination as a result of a meltdown at the Fukushima Daiichi Nuclear Power Plant in March 2011.