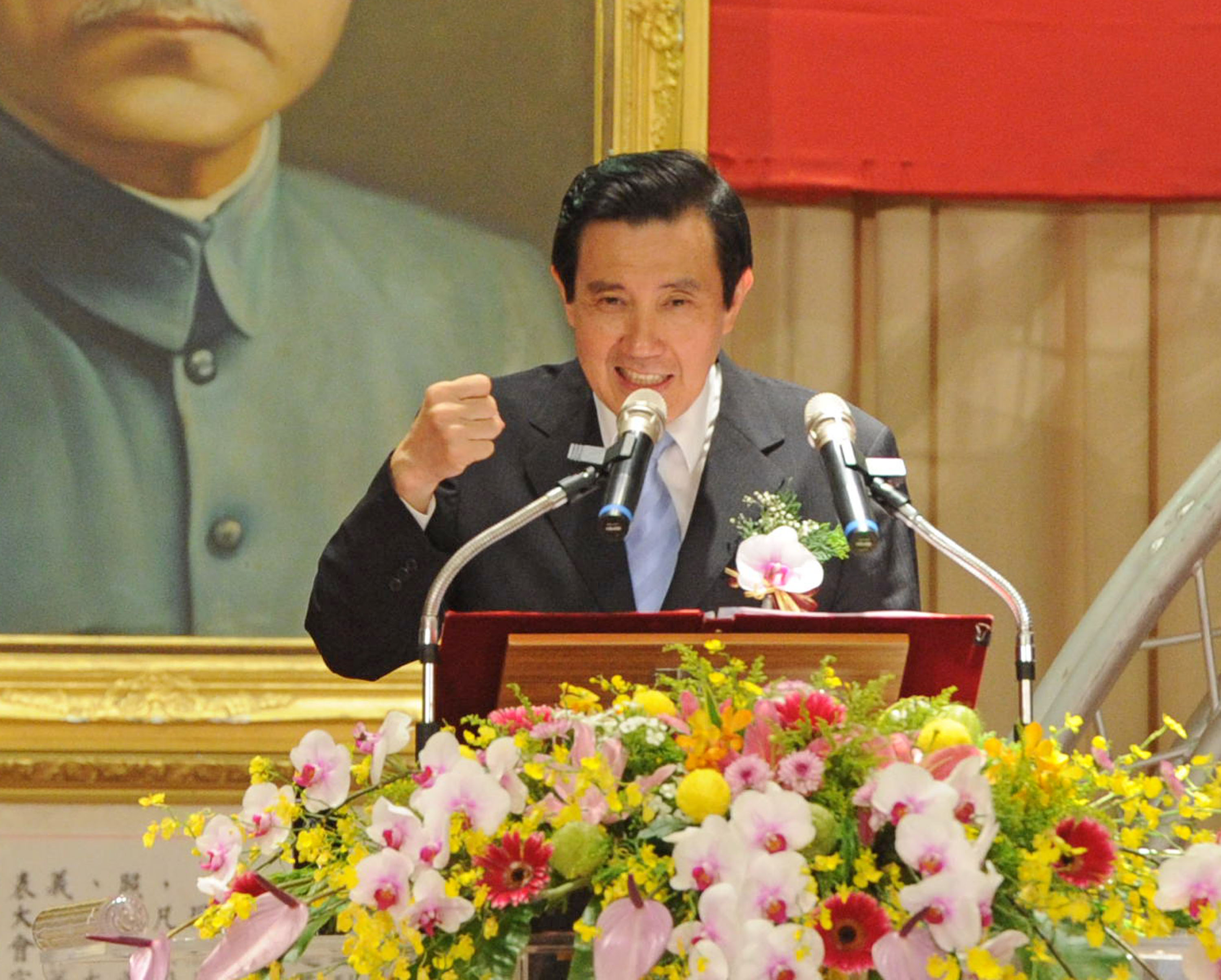 President Ma Ying-jeou Monday rebuffed Democratic Progressive Party (DPP) Chairwoman Tsai Ing-wen as to why she would keep the rapprochement on China if his policies were deemed failure during his term in office the past seven years.

In a recent interview with The Wall Street Journal, Ma responded to questions regarding cross-strait relations, including Taiwan’s interests in the China-led Asian Infrastructure Investment Bank (AIIB), as well as sovereignty disputes in the South China Sea.

When asked if the integrity of his Kuomintang party was undercut by the warming relations with China in exchange for economic development, including KMT’s defeat in the local elections late last year (commonly known as the nine-in-one elections), Ma rebuffed the idea that his China policy was one of the reasons that costed his party’s popular support.

“The China policy has nothing to do with the outcome of last year’s election,” he retorted, stressing that the setback was mainly due to internal issues.

Ma said he has transformed past confrontations and conflicts to an existing relationship marked by negotiations and rapprochement, an endeavor that has resulted in the signing of 21 trade agreements between the two sides.

“These agreements are more than just trade investments, they also help bring peace and reduce tensions across the strait.”

Cross-strait policies are essential to maintaining peace and prosperity. No major changes should be made, especially on key issues, Ma said, adding that Taiwan’s relations with the rest of the world are also much better because of these accomplishments.

Ma reaffirmed that his China policies are “spot on”, or else Tsai wouldn’t have publicly stated that she would maintain the rapprochement with China should she be elected next year.

Also thanks to his administration, Ma said the approval of a separate agreement on trade in goods with China had won over Beijing and paved the way for Taiwan to sign various trade and investment agreements with Japan, New Zealand and Singapore.

Likewise, the trade agreements with China will help boost Taiwan’s chances of joining larger regional free-trade agreements, including the Trans-Pacific Partnership, which is being promoted by the U.S. and currently excludes China, Ma added.

When asked by the WSJ what he meant by internal issues that caused KMT’s election setback last year, Ma said issues regarding the slow economy, stagnant salaries, and series of food safety scandals are some of the probable reasons that might have caused the public to be discontent with his administration.