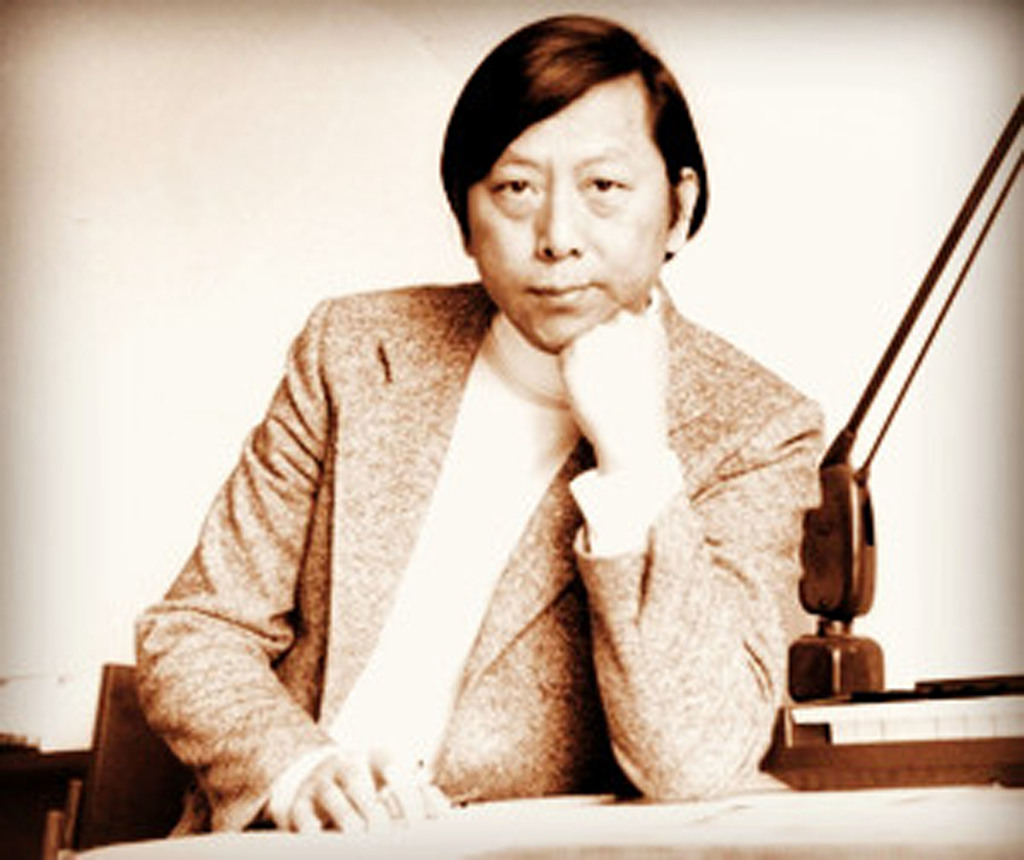 Taipei, May 11 (CNA) Prominent Taiwanese composer Ma Shui-long has died at the age of 75 after a period of illness, Chew's Culture Foundation said Monday. The announcement was made more than a week after Ma's death on May 2 because his family wanted time to gain emotional composure, said Chiu Chun-chiang , CEO of the foundation, where Ma served as a board member.
Ma's body was cremated on May 6 and his family will not hold a memorial service because Ma "did not like to disturb others," Chiu said.
Born in Keelung in 1939, Ma was the first Taiwanese composer to have his music performed at the Lincoln Center for the Performing Arts in New York. He was one of the recipients of the National Award for Arts in 1999 and a former president of Taipei National University of the Arts.
His compositions combined the musical traditions and techniques of both the East and the West. He once said that "music has a nationality, but it crosses national boundaries."
His best-known compositions include "The Peacock Flies Southeast" and "Bandi (Bamboo Flute) Concerto".
In a review years ago, the New York Times said Ma's music "balanced the largely conventional use of Western instruments with the pure intervallic skips and pentatonic melody from his own culture" It also praised the composer for "letting his instruments speak in a European voice but with an Asian mind."

(By Sabine Cheng and Christie Chen)