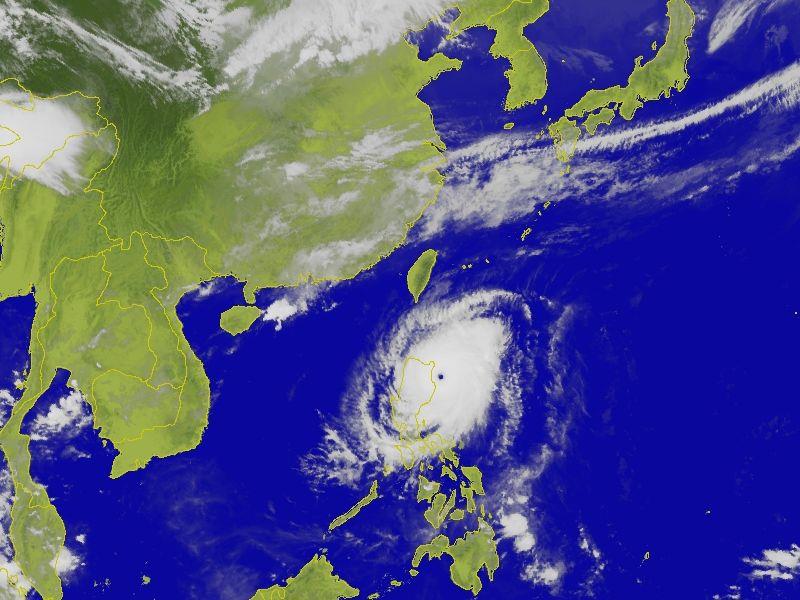 Taipei, May 10 (CNA) The Central Weather Bureau (CWB) issued a sea warning for Typhoon Noul Sunday morning, the first such alert Taiwan has seen this year.
According to the bureau, Noul, centered some 600 kilometers south southeast of Taiwan's southernmost point of Eluanbi, has developed into a strong typhoon, moving in a north northwest path at 17 km per hour before making a northern swing past Taiwan's east coast.
Although Noul is not expected to make landfall in Taiwan, the bureau said it will pose a threat to the area off Taiwan's southeastern coast and the Bashi Strait.
It urged fish boats to avoid operations along the coast since rough waves have appeared there.
As the country is battling the worst drought in decades, it is hoped that the typhoon may bring significant rainfall to the area under its influence, it said, adding that the effects of Noul will not be significant until Monday, when the typhoon is most closest to Taiwan.