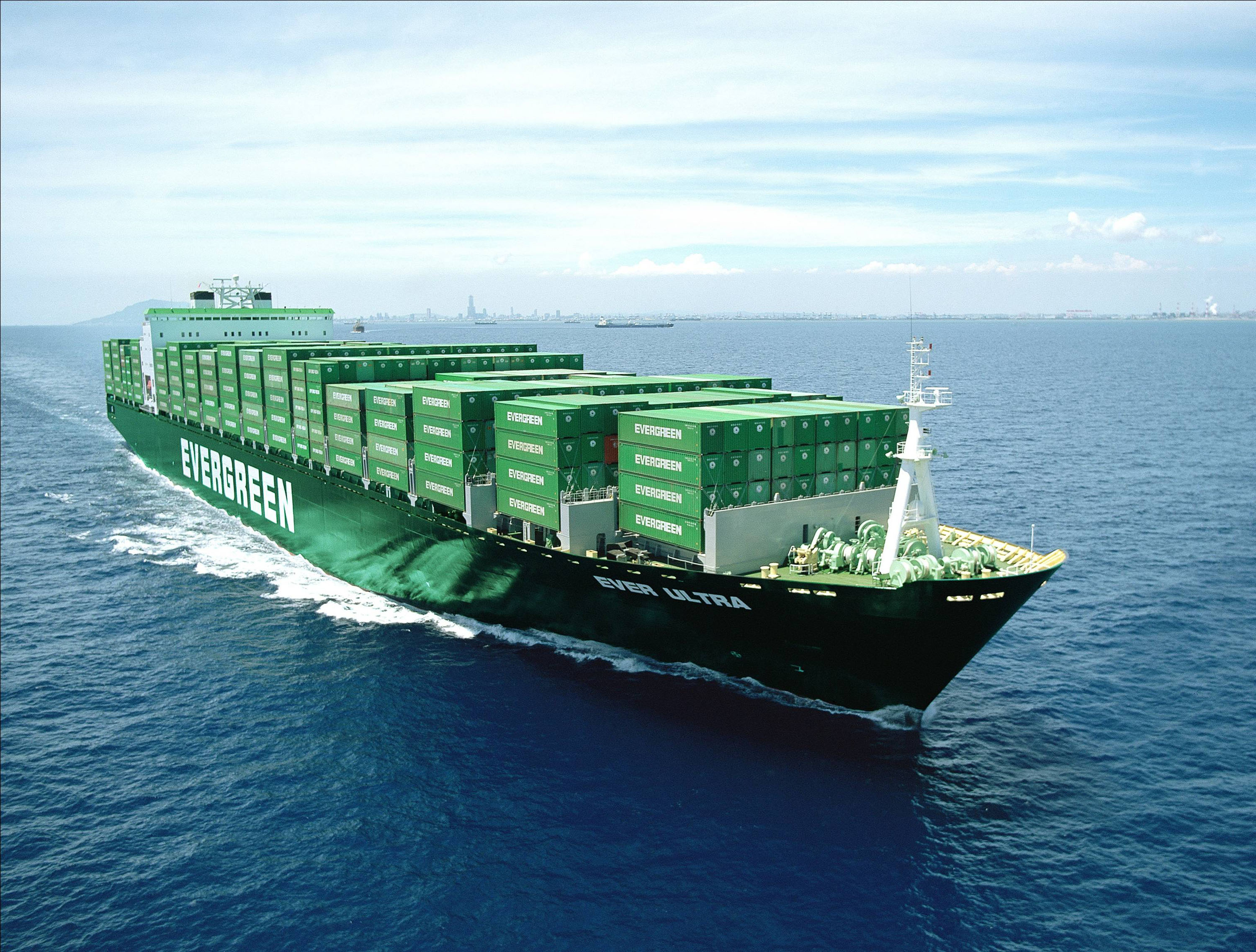 Taipei, May 8 (CNA) Evergreen Marine Corp., the largest container shipper in Taiwan, said Friday that it will launch a new service soon to Vietnam, Singapore and Malaysia in a bid to tap into the booming economy in the Association of Southeast Asian Nations (ASEAN).

Starting May 10, two 1,164 twenty-foot equivalent unit (TEU) vessels will take turns to ply the new route once a week, the shipping company said. It said the vessels will alternate on the weekly route from Haiphong in Vietnam, to Ho Chi Minh City also in Vietnam, Port Klang in Malaysia, Singapore, Tanjung Pelepas in Malaysia and back to Haiphong, taking 14 days on the trip.

Evergreen Marine said it is optimistic about strong demand from the 10-member ASEAN bloc, and the new service will take advantage of the solid economy in the region. In the first quarter of the year, the economy in the ASEAN bloc registered year-on-year growth of 6.03 percent, the highest first-quarter increase in five years, Evergreen Marine said, citing an International Monetary Fund report.

The IMF report also forecast that the ASEAN economy will grow by an annual 5.2 percent in 2015 and 5.3 percent in 2016, compared with 4.6 percent in 2014, the shipping company said. The new route is the fourth service Evergreen Marine is launching in six months in the Southeast Asian market.

The company said that in addition to shipping cargo in the ASEAN bloc, it will use the route for transfer of cargo to be shipped outside the region. Singapore or Tanjung Pelepas may be selected as the transshipment point for cargo to Europe and the Middle East, while U.S.-bound cargo from Haiphong will be transferred to Kaohsiung in Taiwan, the company said.