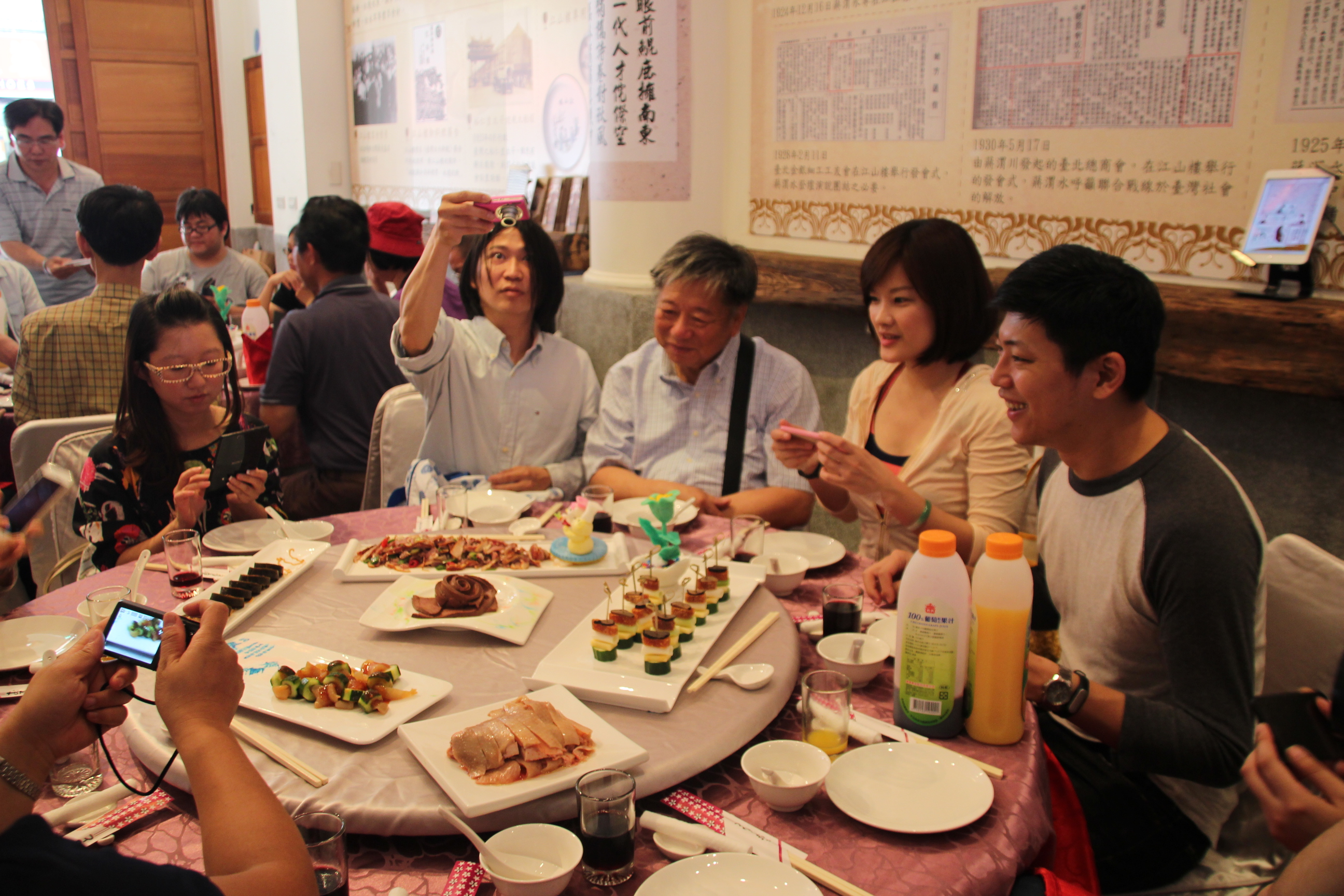 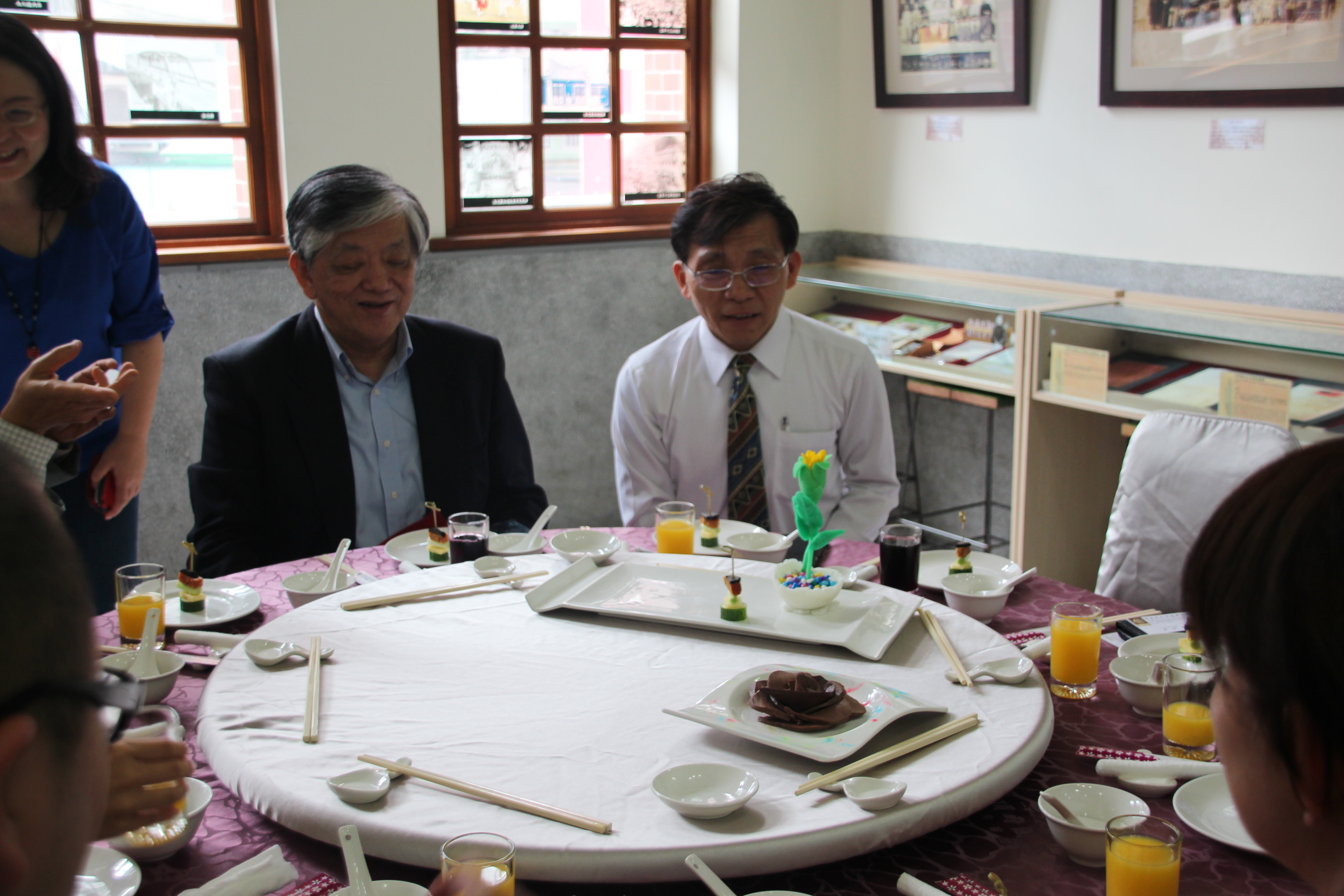 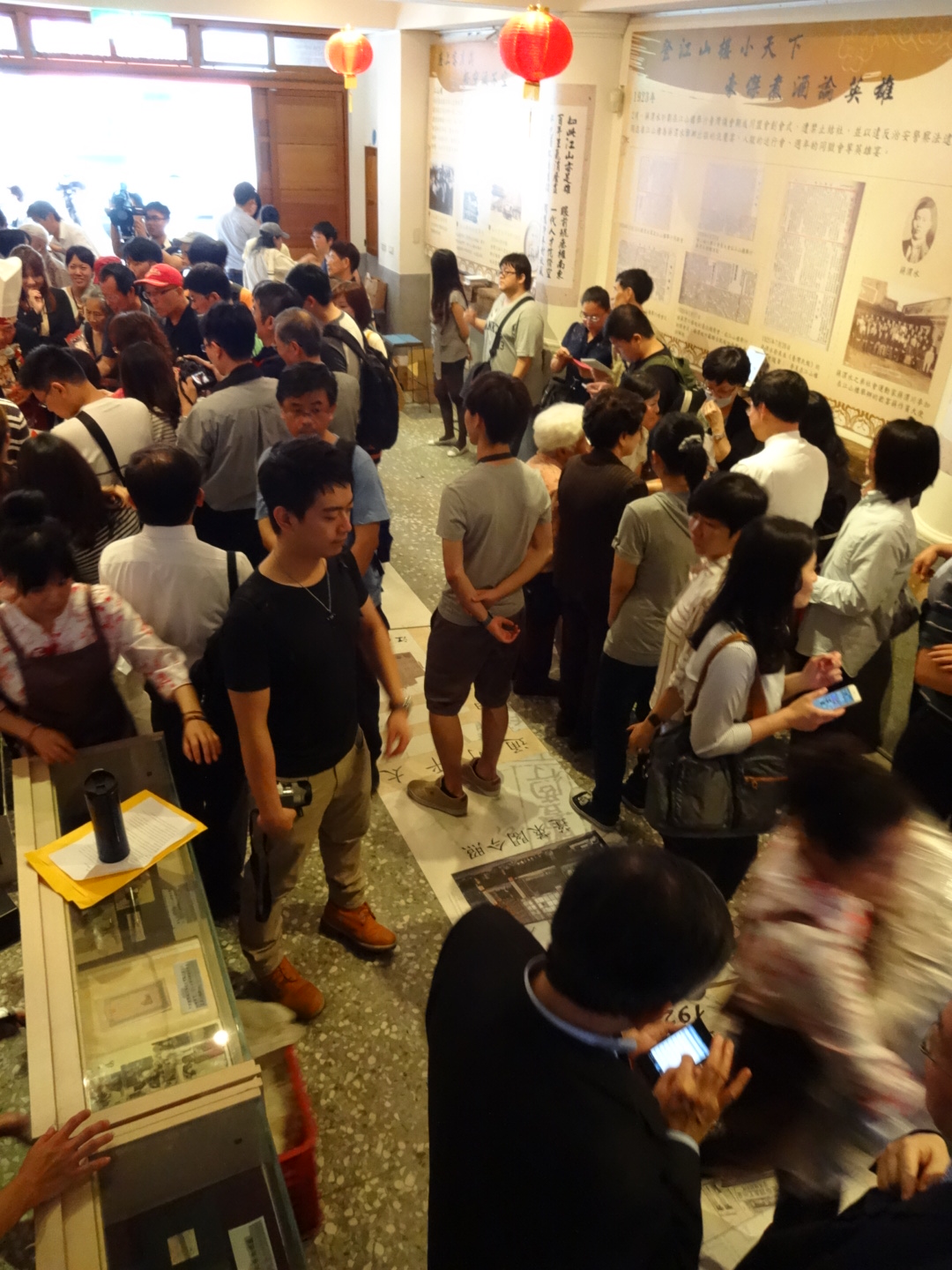 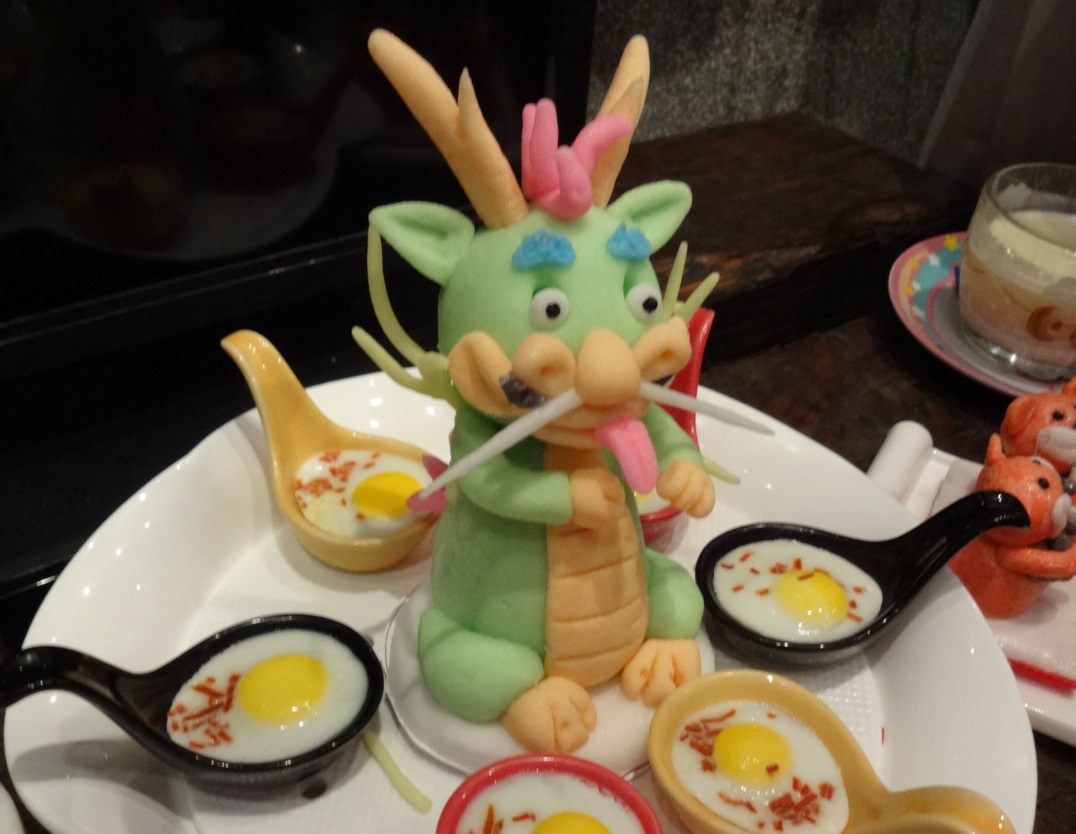 Kang San Lau, the iconic center of all kinds of entertainment and activities in 1920s, will come alive again during the exhibition from May 3 to June 21.

For 32 years, Kang San Lau has been the biggest and the best wine house in Taipei. It located in Dadaocheng, an important and vibrant trading port in the 19th century. Most of their guests are businessmen, the upper class, artists, poets and even social activists. Dr. Chiang Wei-shui, the father of Taiwan New Cultural Movement, and the social movement activists gathered at Kang San Lau for discussion and reunions. Kang San Lau was more than a wine house that offered gastronomy, geishas’ performances, arts, culture and music; it also played a vital role in the progression of Taiwan’s development, ideologies and history.

In order to commemorate the historic importance of Kang San Lau, Chiang Wei- shui’s cultural foundation and sponsor I-Mei Foods Company hosted a cultural event on May 2. URS27W film range, the organizer of Kang San Lau exhibition, will exhibit the images and videos of the iconic building.

During the event Saturday, one of the best Taiwanese banquet chiefs, Ah-Chung, was invited to recreate the unique wine house food and culture for the public. In the past, the gastronomy of the wine house culture fused all types of cuisine in mainland China and Taiwan.

Luis Ko, the general manager of I-Mei Foods Company said in the interview later that the food in the past used less food additives and processed food. In addition, the pollution in air and water was lower in the 20s or 30s than nowadays.

Kang San Lau, a wine house with stories and history, is a part of our culture and it can never be forgotten.