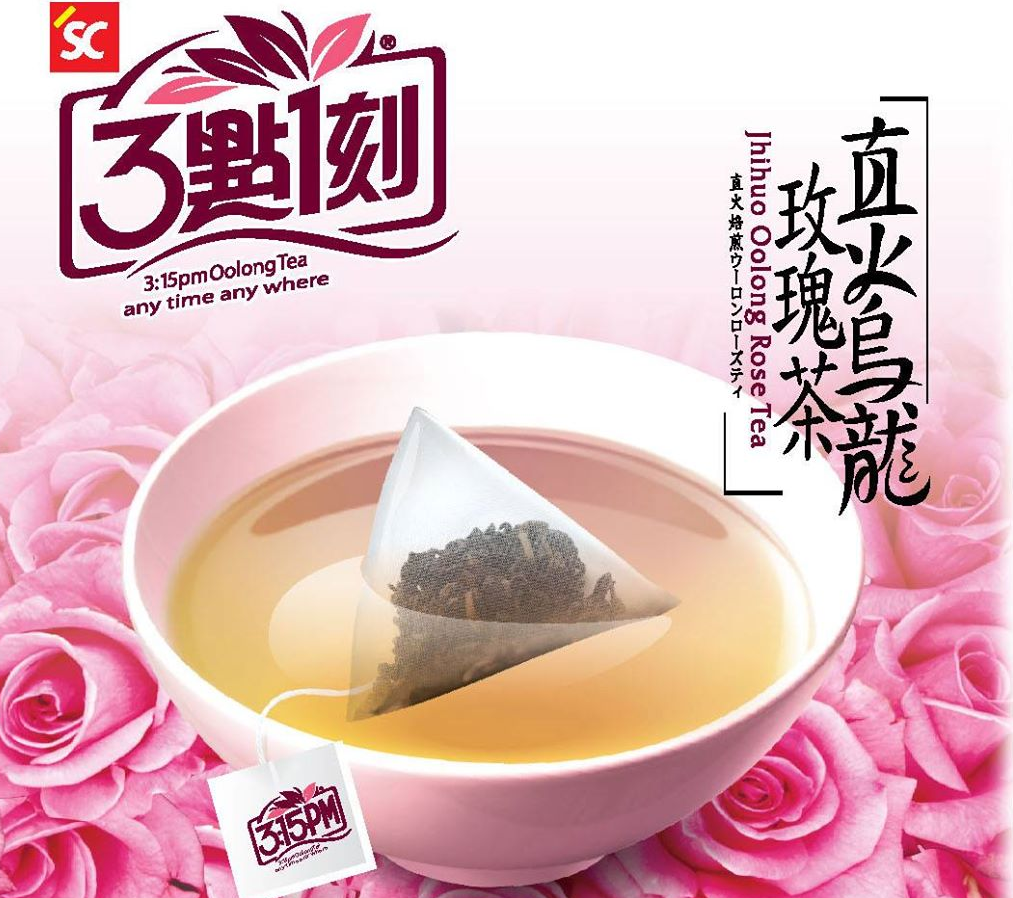 TAIPEI (Taiwan News) – The health authorities said Saturday that the banned pesticide DDT had been found in Jhihuo Oolong Rose Tea sold under the brand 3:15 p.m. Milk Tea produced by Shih Cheng Foods Co., Ltd.
Saturday’s revelation was only the latest incident in a series of controversies affecting the find of the potentially cancer-causing substance at prominent tea drink chains like Stornaway, 50lan and CoCo.
The DDT was found in tea from Shih Cheng, also known as SC Foods, for sale at a Pxmart Co., Ltd. supermarket in Chiayi City last month. Levels of 0.03 and 0.08 parts per million were found in the tested products, according to a report from the Chiayi health authorities.
Tea growers in Nantou County, where the oolong tea used in the product hailed from, were adamant that imported rose leaves used in the SC Foods product might be to blame. The tea grower who supplied the Taichung-based company was able to show a certificate his leaves were healthy, while he was also found not to have imported any foreign tea, reports said. Representatives of the sector said that as DDT has been banned in Taiwan for 50 years, it is impossible to find the toxic, so it would be impossible for it to turn up in domestically produced tea.
The rose leaves in the Jhihuo Oolong Rose Tea were imported from India by Yung Sheng Tang Trading Co. in Tainan, reports said.
The six retailers who were selling the rose tea in question were asked to remove the products from their shelves immediately. Pxmart had reportedly bought 1,377 boxes or a total of more than 740 kilograms of the tea products from SC Foods. Mint and lavender tea varieties from the same company were still being tested, reports said.