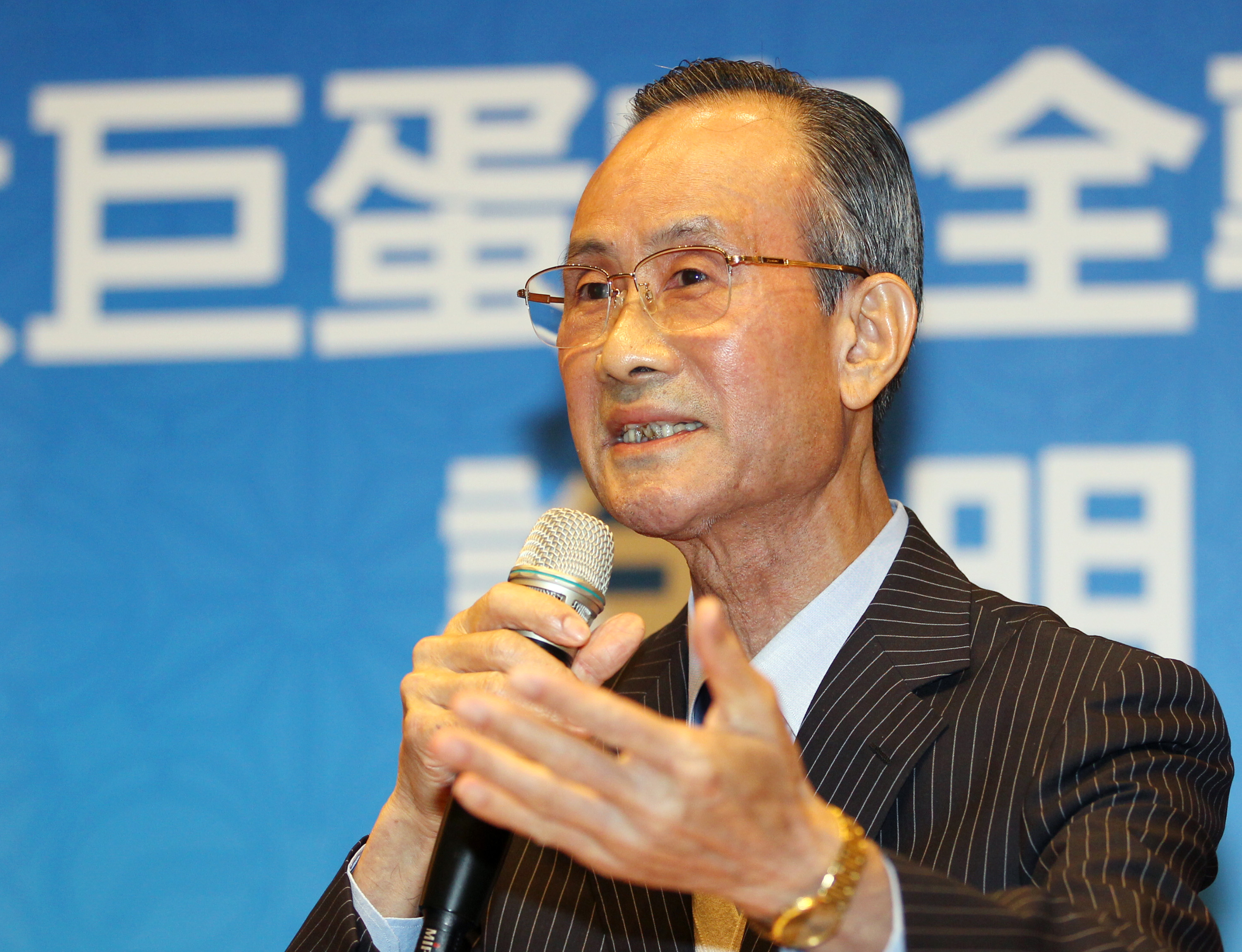 TAIPEI (Taiwan News) – The developer of the Taipei Dome, the Farglory Group, compared Taipei City Mayor Ko Wen-je’s administration to the Islamic State, saying that anybody who did not agree with the city government would be beheaded.
The phrasing reportedly appeared in a booklet issued by Farglory and titled as a professional safety explanation of the Taipei Dome project. A city-sponsored report recently slammed the developer, saying either the 40,000-seat stadium or its adjacent commercial complex would have to be torn down to safeguard the safe and rapid evacuation of the public in the case of a major disaster.
Members of the Taipei City Council on Tuesday reportedly each received a booklet from Farglory with its view of the project. A second booklet gave an abbreviated version of the original text, according to the Chinese-language Apple Daily.
At the end of the abbreviated text, Farglory said it had been publicly threatened, and if it did not comply, it would be beheaded. The developer asked the question whether this was really still Taiwan. The text compared the Dome project to a Japanese hostage who would be beheaded if relatives did not do what the hostage takers wanted.
In an overview of the Taipei Dome project’s history, Farglory said that if developer and city were unable to come to an agreement, the case could be given to an impartial third party which could study the different versions of the safety reports.
If the city government did not want the complex to operate, then it should buy it at the market price, but Farglory insisted that the project was “safe and beautiful,” according to the booklet.
A second part of the booklet discussed the safety issues, accusing the city government of having conducted a faulty reconstruction of potential safety problems. The city only spend 42 days and NT$4 million (NT$131,000) conducting the safety inspection, while Farglory’s own took five years and cost more than NT$10 million (NT$327,000), the company said.
Democratic Progressive Party Taipei City Councilor Kao Chia-yu slammed the Farglory booklet, wondering who could be compared to ISIS, the city government or a developer which allegedly neglected essential safety measures.