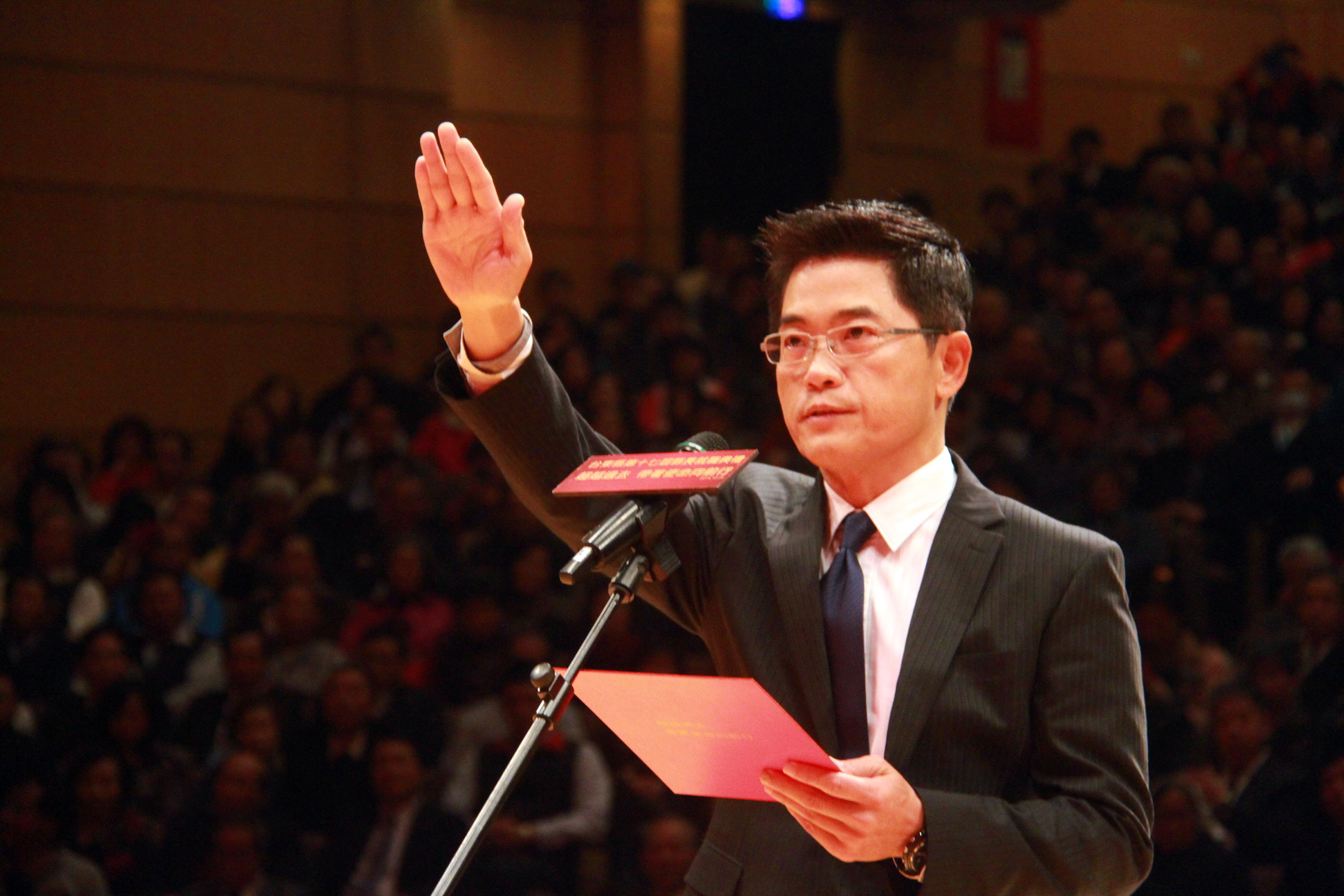 TAIPEI (Taiwan News) – Taitung County Magistrate Justin Huang was sentenced to six months in prison Friday for his part in a scheme which benefited medicine manufacturers.
An appeal against the verdict was still possible, while the jail term could also be replaced with a fine, reports said. Huang has always pleaded not guilty. He was found guilty of violating the Business Accounting Act, but not of corruption.
The case dates back to 2005, when Huang served as a legislator for the Kuomintang. He and an aide reportedly asked government bodies such as the then-Department of Health to approve the use of two types of drugs from the same producer at government-linked hospitals. After the approval, Huang received more than NT$500,000 (US$16,000) from the producer, the prosecutors said.
Huang’s aide, a man surnamed Chang, more or less applied the same scheme with another drugs maker and another government department, and was paid NT$800,000 (US$25,900) for his efforts, according to prosecutors.
After the initial case, Huang and Chang used their position at the Legislative Yuan to obtain even more money from drug producers, with the lawmaker receiving NT$480,000 (US$15,500) and NT$900,000 (US$29,000) from two companies respectively, prosecutors said.
The prosecutors accused Huang of corruption and demanded a prison sentence of ten years for him, nine years for Chang and seven years and six months for a drug manufacturer surnamed Lin.
The indictments were announced in 2008 by prosecutors in Taichung, but the case later had to move to Taipei because the judiciary ruled that the capital was the site where the alleged crimes took place. Over the seven years that the case worked its way through the judicial process, judges were replaced three times, reports said, before the verdict came out Friday.