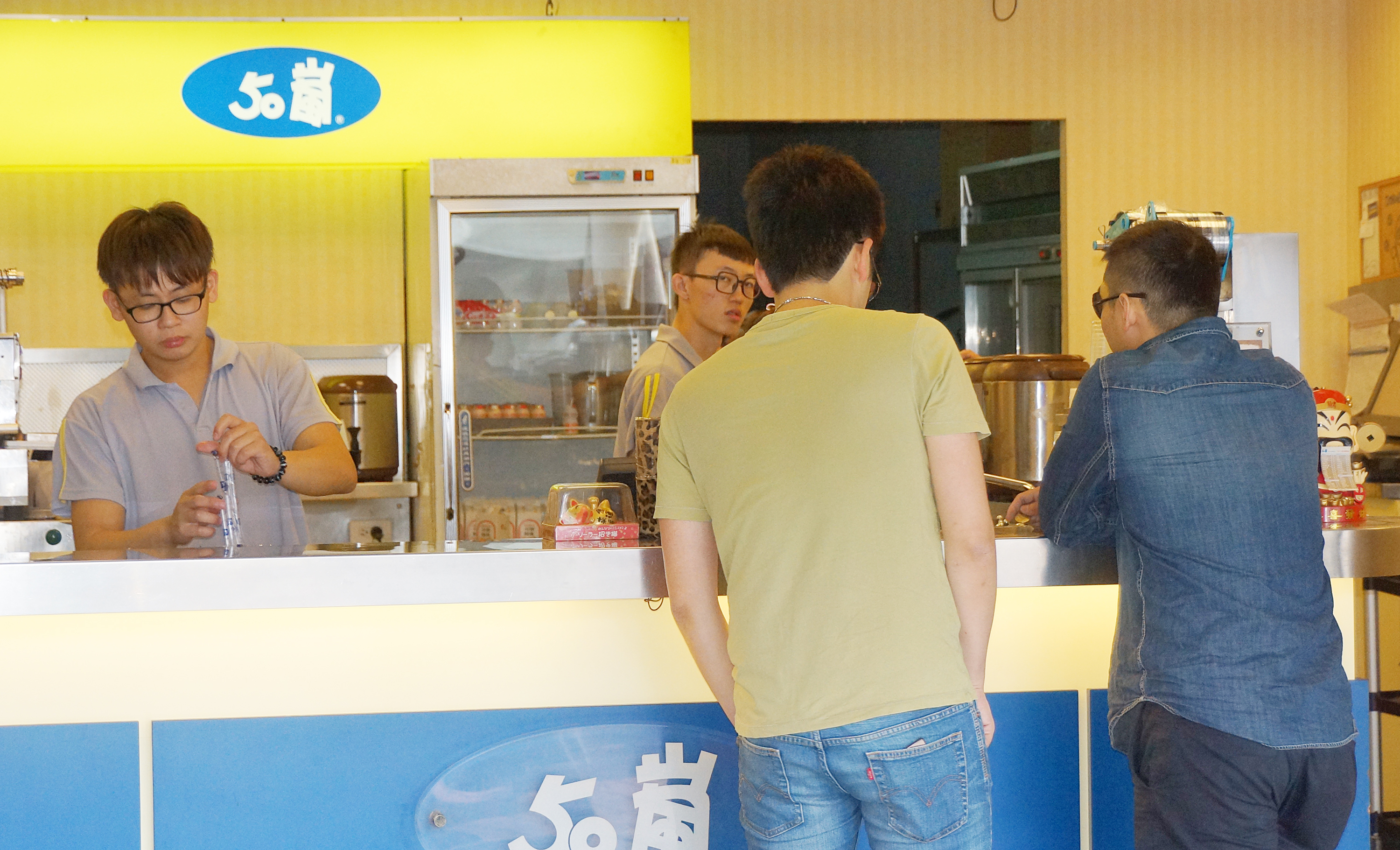 TAIPEI (Taiwan News) – Tea drink chain 50lan was forced to withdraw its popular Four Seasons Spring Tea from sale Thursday after an illegally high amount of a pesticide were found.
The test results indicated an expansion of the pesticide scandal which first hit tea chain Stornaway, forcing the closure of the Tainan-based company’s 96 outlets.
Taichung health inspectors found a level of 0.003 parts per million of the pesticide fipronil in the tea, while the legal maximum is 0.002 ppm, reports said.
San Ching Tea Co., the supplier of the tea leaves to 50lan, which is run by Ya-lan Co., Ltd., also headquartered in Tainan, said tests had shown a legal level of fipronil.
More than 7,500 kilograms of the potentially tainted Four Seasons Spring Tea had already been sold to the public, including to inspectors in Tainan. Tests were being conducted on a sample from 1,581 kilos found at the company’s storage center which were sealed Thursday.
There were also questions about the date of production of the tea leaves to 50lan, because the legal maximum permissible level had only been lowered from 0.005 ppm last July. Officials said the leaves had been supplied after that date, so they should conform to the new lower maximum of 0.002 ppm.
Media reports claimed that at least three other brands of tea drinks might suffer from the same problem as 50lan because the tea leaves also passed from one distributor to another before reaching the companies which sold the finished product to consumers.