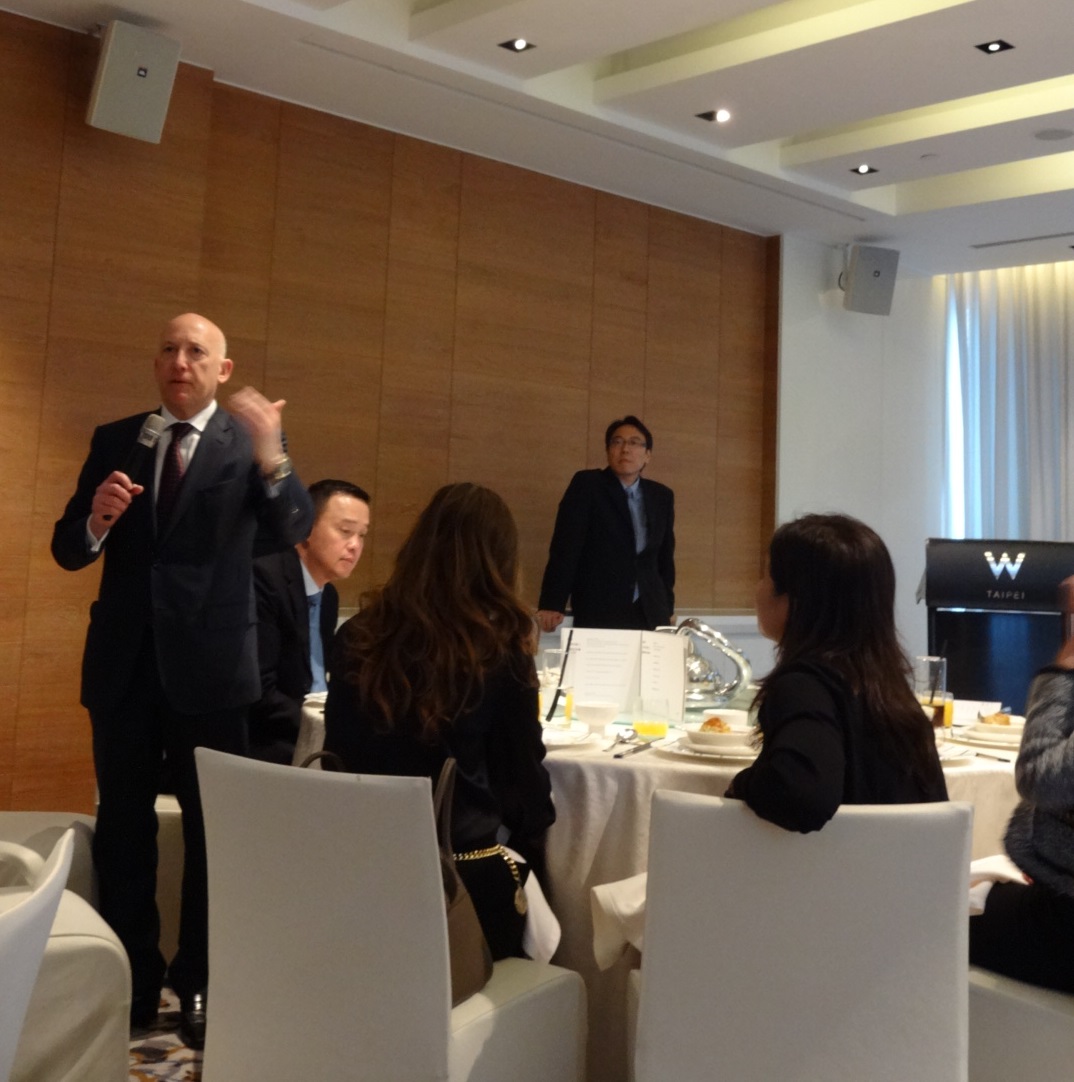 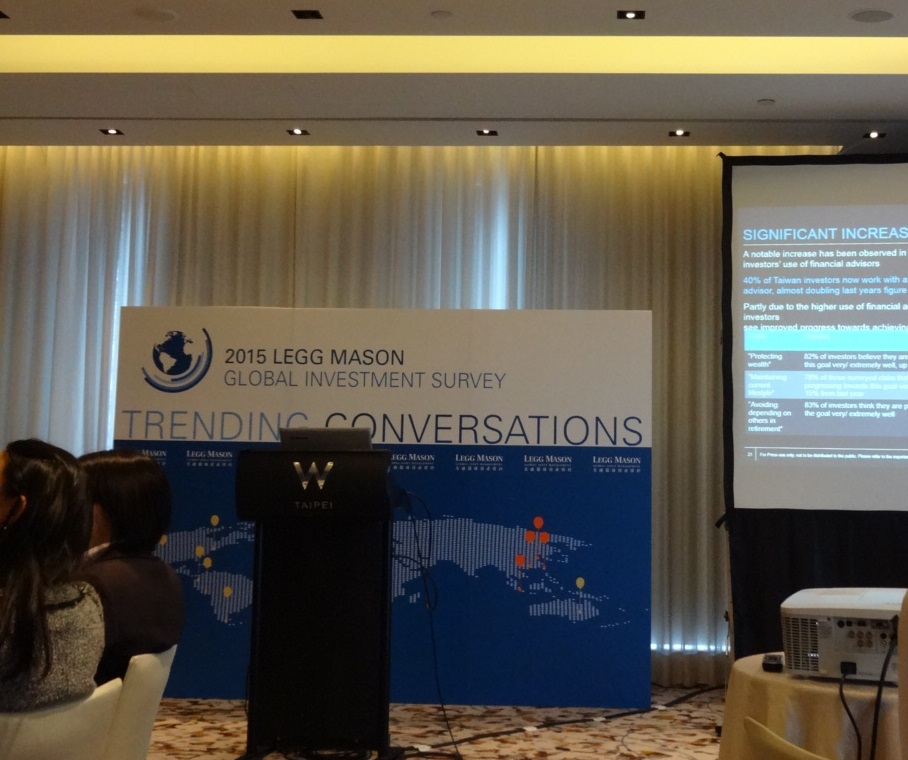 Investors in Taiwan continued to hold conservative attitude towards investments, which is demonstrated in the high proportion in cash holdings, said Legg Mason in their report on April 22. Legg Mason Global Asset Management, a leading asset manager with US$911 billion asset under management, released their Global Investment Survey 2015 that was conducted between November to December 2014. According to their survey, Taiwanese investors have the highest expectation for investment returns in the world (10.6%), on par with China investors. However, the actual rate of return is 7.3%, which makes Taiwan’s expectation gap of US$3.3, greater than the average global gap of 2.4%. The disparity in returns may be caused by Taiwan invertors’ continued conservative attitude towards investment for 72% of Taiwan investors claim to be somewhat conservative. This is also the reason why high yielding fix income investment products are very popular in Taiwan. Legg Mason Investments’ general director of Taiwan, Rick Chen, proclaimed that the firm plans to introduce more fix income investments to Taiwan investors. Only 33% of Taiwan investors are optimistic about domestic economy Taiwan investors are among the most pessimistic about their local economy. Only 33% of Taiwan investors, compared with 66% globally, expressed optimism about investments in their national economy over a 15 year horizon. This circumstance perhaps explains that 89% of investors hold foreign income producing investments, which is the second highest number in the world after Hong Kong. In addition, 86% of Taiwan investors think that the local property market is overvalued. Advise: Diversify risk across different markets Many governments around the world are implementing quantitative monetary policies to boost the economy, but it hurts people who are not in the market, such as retiree. Therefore, Lennie Lim, the managing director and region head of Asia at Legg Mason, recommended that the investors in Asia to diversify their investments across different markets with professional finance consultation. Despite the general enthusiasm for the global economy’s future, there are concerns about the economic instability, inflation and the overvaluation of the property market.